You are here : HOME > NEWS > Proptech has its own Awards

Proptech has its own Awards 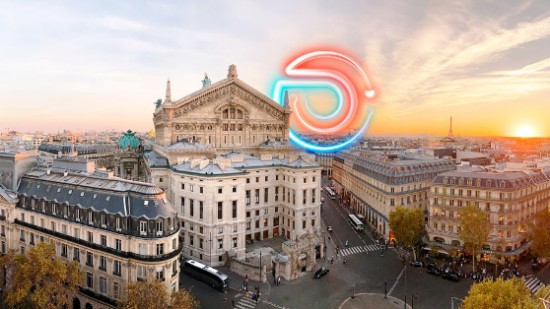 One of the buzzwords of the past year or two has been proptech. The term refers to the host of technological innovations which are being used in modern buildings  somewhat in the same vein as the connected cars we are now all used to.

Two forthcoming events will highlight this emerging domain, the one taking place within the context of the other. Firstly, Reed Midem, organiser of the Mipim trade fair in Cannes, is holding Mipim Proptech Europe at Le Centquatre (photo) in Paris on July 1st and 2nd. The choice of keynote speaker demonstrates the importance of this issue. It is to be Rudy Aernoudt, Chief Economist at the European Commission. He will be presenting the action taken by the Commission and by the EU Proptech House in favour of emerging European champions in the domain of proptech.

The second event will take place during Mipim Proptech Europe and is scheduled for immediately after Rudy Aernoudts keynote speech. This will be the announcement of the winners of the European Commissions PropTech StartUp Europe Awards, organised by Finnova Foundation, Workero and the EU PropTech House. The objective of the awards is to encourage and support the most promising and innovative new companies in the domain.

To give a flavour of what these young companies are working on, the 10 finalists  from Belgium, Slovakia, France, Sweden, Ireland and Germany  have submitted their projects in fields including car parking, connected buildings, intelligent glazing and waste collection among others.