You are here : HOME > NEWS > Who wants to be Bouwmeester

Who wants to be Bouwmeester? 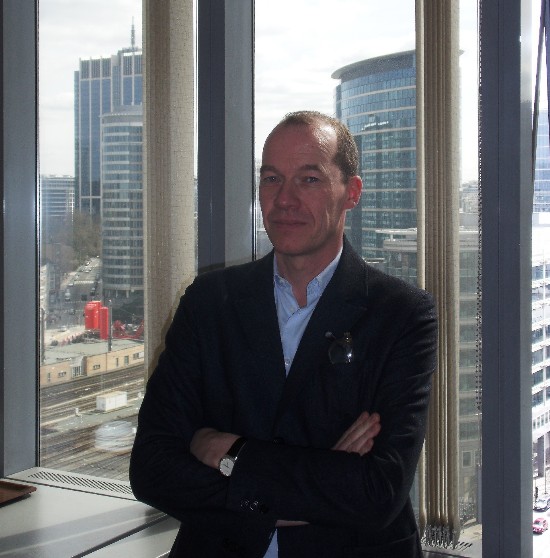 The Brussels Capital Region has launched a call for its third Master Architect, or Bouwmeester. The five year term of the current bouwmeester, Kristiaan Borret, is shortly coming to an end, and a new candidate will be appointed. Kristiaan Borret, it may be remembered, took over from the Regions first ever bouwmeester, Olivier Bastin (not to be confused with the CEO of Immobel Luxembourg) in 2014.

The principal objective of the position, the Region points out, is to achieve quality architecture throughout the territory, including the town planning and green spaces domains. Among the tools used by the bouwmeester in his or her role are the organisation of architectural competitions, the establishment of specifications, and a quality unit which assists in the preparation of projects and in permit requests. Calls for tender also often involve calls for overall scenarios for a given plot, rather than simply for a building.

The latest addition to the bouwmeesters role is an international element, with the Urban Maestro project, which intends to put best practices into a network, based on what is described as soft power at European level.
Realestate
Tim Harrup
05-07-2019