You are here : HOME > NEWS > Mastercard boost for Belgium 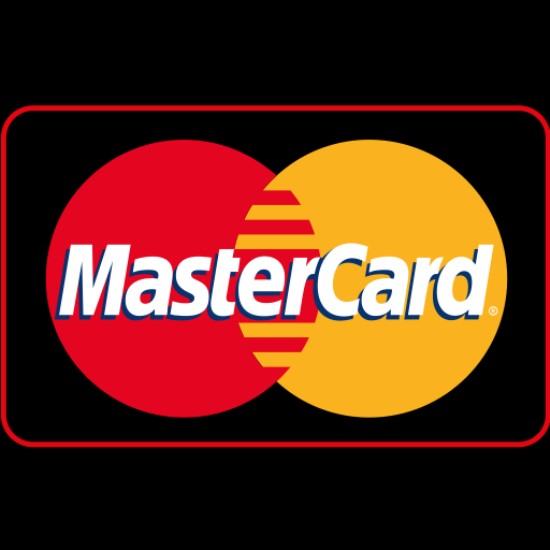 Credit card operator Mastercard has indicated that it is set to create a new centre on the site of its current offices in Waterloo. Strategically, this will important for the whole of its European activities, as it will be used for fighting against the growing menace of cyber-security. It will indeed be the first such centre to be established outside of North America.

Mastercard recently announced a similar measure in Canada, saying that for this American operation, a little over 500 million dollars would be invested. No such figure has been revealed for the Waterloo centre, but indicates that it will be provisionally launched in the spring of this year and officially inaugurated at the beginning of next year. It is not yet clear whether any new buildings will be required, but the above time-scale suggests not, at least in a first phase. However, it is likely that jobs will be created.

To underline the thinking behind the project, Mastercard says in a communiqué that the new centre will allow close working and closer physical presence to, the law enforcement agencies and clients within the region, in order to speed up the sharing of lessons learned and provide a common response to cyber-criminality.