You are here : HOME > NEWS > Crisis: what happened last time 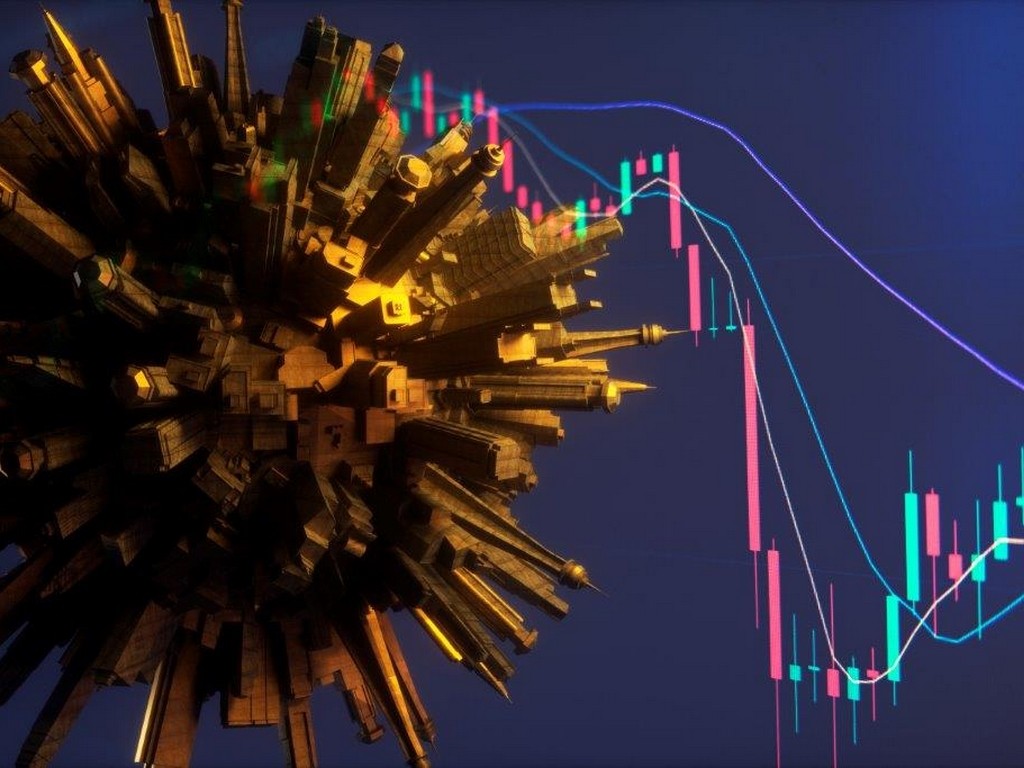 Speculation continues as to how the markets will finally react to the current health crisis. Real estate advisor JLL has approached this issue in a relatively scientific manner, by looking at what happened after the previous crisis.

Firstly, JLL analysed the reaction of the European office markets in 2008-2009, following the global financial crisis which began in 2007. It should be pointed out that Jean-Philip Vroninks, CEO of JLL, introduced the topic by saying: We are in a health crisis which has become an economic crisis.
Overall in Europe, JLL found, take-up dipped by -22% following the 2007 global financial crisis. Where individual countries are concerned, Spain, Ireland and the Netherlands saw the steepest decrease in take-up on the back of a significant rise in unemployment. Germany and the CEE performed better. In Brussels, take-up declined by a better than average 19% while Luxembourg hardly changed: at constant district definition, take-up went down by 4%.

Moving on to the topic of unoccupied office space, JLL finds that following the previous crisis, in Europe, vacancy quickly rose by 300 bps. The CEE and Southern Europe saw the most pronounced increase in vacancy as development was elevated, and smaller markets such as Amsterdam, Dublin and Edinburgh were also more volatile. Paris and Frankfurt performed relatively well, recording limited spikes in vacancy. London was the exception due to above average speculative development.
Within this context, Brussels recorded a moderate increase of 136 bps, under half of the European average. In Luxembourg, vacancy rose by 360 bps due to speculative completions. And JLL goes on to analyse that if we have a similar impact following the Covid crisis, based on future completions vacancy would go up to 8.9% in Brussels and to 5.9% in Luxembourg, against. 7.8% and 3.5% today, respectively.

What happens to rental levels during crises? Following the 2001 dot.com revolution and the 2008 financial crisis, rents dropped by an average of 16.5% across Europe. In Brussels, they only dropped by 8%. And in both the previous cases, it took 7.5 years for rents to return to their pre-crisis levels.

The other much talked about potential consequence of the forced home-working that has taken place, is whether office-based working will again become the norm. JLL spoke to some major companies, and the reactions of six of these are evenly split between in or out of office.

On the home side of the argument: Morgan Stanley sees a future for the bank with Much less real estate. Barclays says: Putting thousands of workers in a corporate office building may never happen again. And the Nationwide has announced a permanent transition to a hybrid model, with working-from-office in four main corporate campuses and working-from-home in most.

On the office side there are also three very major employers, starting with Goldman Sachs We grow our business by having people around a table, working at an office, solving clients problems and coming up with creative solutions. Our firm will succeed by having people in offices.
The other two protagonists for offices may seem very surprising, given their business types. Google: The greatest innovations were the result of chance encounters in the office. In all scenarios we need physical spaces to get people together. And Facebook: Plans to increase remote workers wont change Facebooks real estate ambitions. If anything we just dont have enough office space.

What about the employees' thoughts? Some 64% of millennials (the work-life balance generation, it may be said), replied that they missed going to the office a lot. And 70% of Europeans said they would prefer to spend all or most of their working time in the office.
Realestate
Tim Harrup
30-06-2020