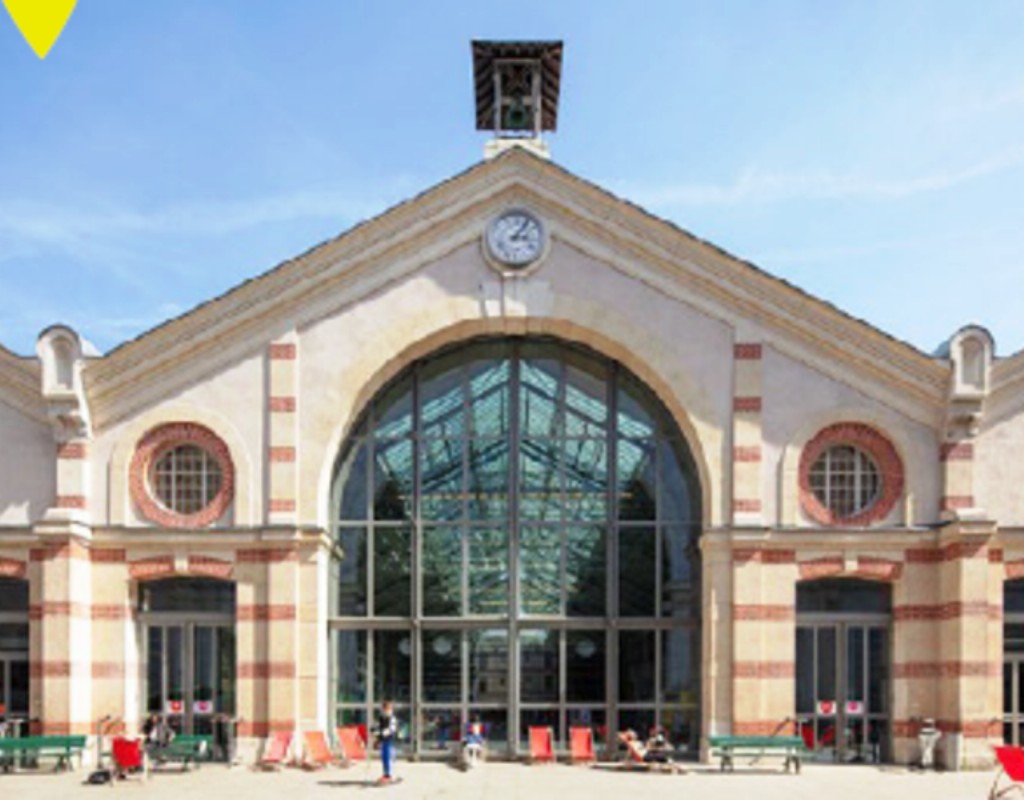 Mipim organizers Reed Midem have announced that biodiversity, energy saving and vegetalisation, along with making it easier for users to buy, rent, build, and manage real estate, will be central themes at the Real Estate Week to take place in Paris in September. This comes as sustainability and quality of life have been shown to be two aspirations among city-dwellers that the health crisis has underscored recently by calling our lifestyles into question.

Propel by Mipim will be the flagship event of La Week on September 14 and 15, taking place at the Centquatre in Paris and bringing together the leaders in property, technology and public authorities on the theme of innovation. There will also be an exhibition area, conferences and networking opportunities.

The diversity of innovations proposed by exhibitors as a response to the challenge of sustainability is the key attraction of this event, say the organisers. Innovation is also a central topic among public authorities, with Métropole du Grand Paris attending Propel as an exhibitor along with the incubator Paris & Co. Investors and asset managers will also be present in the exhibition area with Keys AM (France) and PI Labs (UK).

A few examples of what companies are doing have been given. Accenta (France), is proposing to use renewable energy produced in summer to heat buildings in winter, and Schneider Electric is using automation and digitalization to manage energy consumption in a more controlled manner. From here in Belgium, BeeOdiversity is developing projects combining bee engineering, technology and the involvement of all stakeholders, while Up4Green (France) offers expertise in integrating plant life into property projects and the energy company E. ON (Germany) is focusing on smart grids and customer solutions to drive the energy transition in Europe, including major projects such as Citigen in London. Saint Gobain will be exhibiting its new glazing, which is electronically tinted to adapt to a buildings sunlight and ambient temperature.

Reed Midem have also announced that Apple co-founder Steve Wozniak, will deliver a moderated talk on Tuesday 15 September at 2:30 pm, at a time when innovation, changing models, and the importance of technology have never be stronger. Throughout his career, they point out, Steve Wozniak has shown how a business successfully transforms and flourishes through the capacity to innovate. More than ever, technology is an integral part of our lives and the real estate industry is no exception. Its entire ecosystem is reinventing itself.