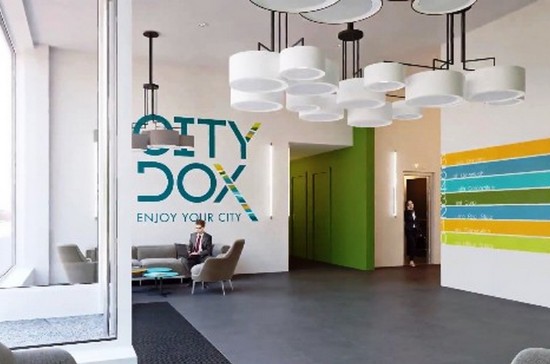 Atenor has announced that it has successfully closed the sale of the company Senior Island SA to Fédérale Real Estate Investment Management SA, a wholly-owned subsidiary of Federale Verzekeringen/Assurances Fédérales. Senior Island holds the first building to be delivered on Atenors City Dox site (5.4 ha) in the canal zone in Anderlecht, consisting of an elderly home with a capacity of 180 beds and a Carrefour Express minimarket.

The closing will bring an additional margin of around  2 million to the 2018 results. As previously announced, the elderly home will be operated by Home Sebrechts NV, a wholly-owned subsidiary of Armonea. Armonea is the biggest independent provider of care services for the elderly in Belgium, with elderly homes and service flats distributed all over the country.

The same site will soon also see the completion of 71 service flats that will also be operated by Home Sebrechts NV, 93 apartments, and 8,619 m² of integrated business services.