You are here : HOME > NEWS > HIB acquires leisure park on the coast 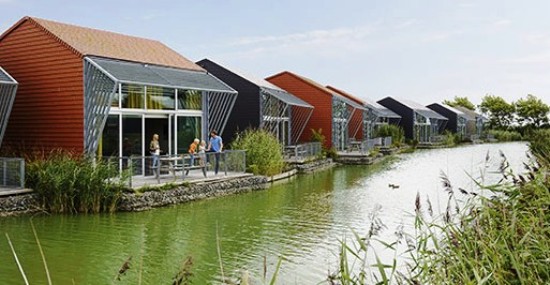 Home Invest Belgium has announced that it has signed an agreement to acquire, through a newly incorporated company of which it holds 50% of the shares, 51.43% of the shares in Sunparks De Haan NV. The remaining shares of the latter company are being acquired by a French equity fund, managed by Atream, a French real estate asset and fund manager.

Sunparks De Haan NV is the owner of the touristic leisure facility with shared infrastructure located at 150 Wenduinesteenweg in De Haan on the Belgian coast. The leisure complex will be gradually and thoroughly renovated and is to be operated for a fixed initial period of 15 years by Sunparks Leisure NV (part of the holiday group Pierre & Vacances) based on an index-linked triple net agreement.
The transaction value is in line with the fair value as determined by CBRE and amounts to ±  75 million, which will be partly financed by the shareholders with the remaining balance by bank debt. The complex will be fully renovated and upgraded to a Center Parcs village with 4 birdies classification.