You are here : HOME > NEWS > Cording moves into Luxembourg 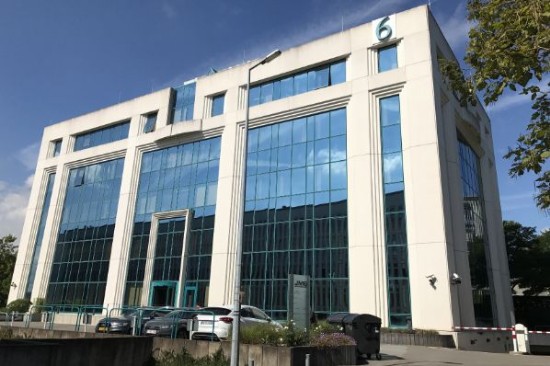 Cording Real Estate Group has announced its entry onto the Luxembourg market. The company has acquired its first office building in Luxembourg for the Benelux Commercial Real Estate Fund. Built in 1992, the property is located at Rue Jean Monnet 6 in the Kirchberg district of Luxembourg city and is fully let to multiple international tenants. It has five office storeys and three basement levels for underground parking. The lettable area is around 5,100m² and the building has 137 car parking spaces. The property is well connected to public transport facilities and is located adjacent to the Auchan shopping centre. The new tram line being constructed in Luxembourg will provide access to the airport, the city centre and central station.

Rene de Heus, Head of Investment Benelux at Cording Real Estate Group, said: We are very pleased with this first entry in Luxembourg. Within two years after the launch of this fund, we have successfully acquired thirteen assets and are now well diversified throughout the Benelux. The asset was sourced off-market which underlines our extensive network. As a new entrant to the Luxembourg investment market, Cording has again emphasised its strong local platform in the Benelux and demonstrated its deal certainty during transactions.

Cording was advised by Loyens & Loeff N.V. on legal and tax matters, by SGS Search on technical matters and by Savills on commercial matters.

The open-ended special fund, Benelux Commercial Real Estate Fund, was launched in December 2016 to invest in office and retail properties in the Netherlands, Belgium and Luxembourg. Cording has five offices in Germany, one in London and one in Amsterdam.