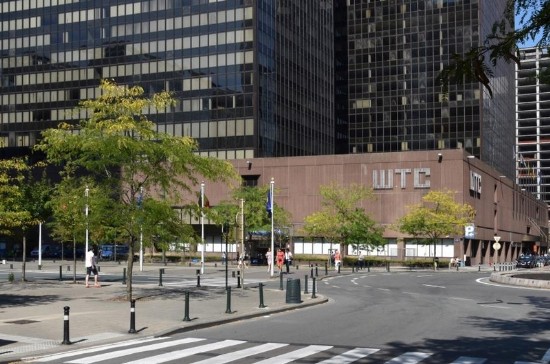 The re-launch of the North District of Brussels as a major and more modern office centre has received another boost, involving what is arguably its most iconic buildings. Several sources are reporting that the Flemish community, which has recently located large sections of its staff in the brand new Herman Teirlinck building on the Tour & Taxis site, has decided to relocate others in the WTC Towers on the Boulevard du Roi Albert II. These towers, which are owned by Befimmo and were originally opened in 1972, are set for a renovation to bring them up to the standards now required. The go-ahead for this renovation has now been given by the City of Brussels.

Befimmo is not officially confirming that it has won the calls for tender (against a new Extensa project at Tour & Taxis, and the CCN at the North Station) but does say that it is taking part in a public call for tender launched in 2017 by the Flemish Community. The appetite of the Flemish community for this part of Brussels is thus further confirmed, and in its call for tender the community stipulates that the new offices must be within a range of one kilometre of the roundabout on the Boulevard du Roi Albert II (WTC is within about 10 metres)

The new offices (67,000 m²) are to be ready for occupation by the Flemish community by 2023 and will be subject to a long term lease of 18 years. Befimmo is set to redevelop the towers (which will total around 110,000 m²) with architects Jaspers Eyers & Partners, who are already responsible for many of the buildings in the district. Along with offices, the redesigned complex will include apartments and a co-working space, very much in tune with current mixed use trends.