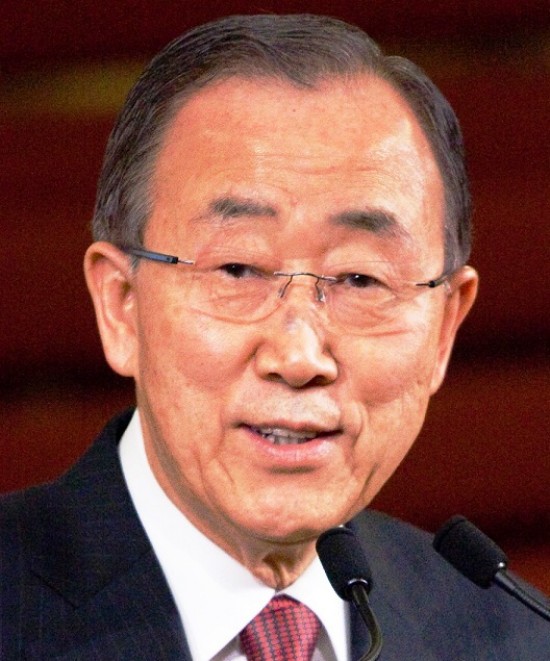 The intrinsic link between the real estate industry and all that surrounds it with the issue of climate change and environmental protection, along with the status of Mipim as the worlds leading real estate fair, have both been confirmed by news just released by organisers Reed Midem.

It has been announced by the organisers that Ban Ki-moon, the eighth Secretary-General of the United Nations, will give the opening keynote speech at Mipim on Tuesday 12 March at 2:00 pm in the Palais des Festivals in Cannes, France. He will share his vision of the new global challenges, from climate change and economic upheaval to increasing pressures involving energy and water.

Ban Ki-moon served two consecutive terms as UN Secretary-General from 2007 to 2016. Born in the Republic of Korea, he is a former Minister of Foreign Affairs and Trade.


Mipim Director Ronan Vaspart comments on this illustrious speaker: For the 30th edition of MIPIM we have taken Engaging the Future as our central theme and that includes addressing the issue of how upcoming generations will live and work in increasingly populated urban environments. Ban Ki-moon has championed sustainable development and his opening keynote address is expected to set the tone for this very unique Mipim.We are honoured that the former UN Secretary-General will raise the curtain on Mipim 2019.

One of the Secretary-Generals first major initiatives was the 2007 Climate Change Summit, followed by extensive diplomatic efforts that have helped put the issue at the forefront of the global agenda. His visits to hard-hit areas around the world, persistent advocacy on the issue and even a march through the streets of New York for climate action, helped to push the world to act. The Paris Agreement on Climate Change, adopted in December, 2015, was signed by a record number of leaders on 22 April 2016  Mother Earth Day  and became effective on 4 November 2016.

The 30th edition of Mipim will be held on March 12-15, in the Palais des Festivals in Cannes, France.