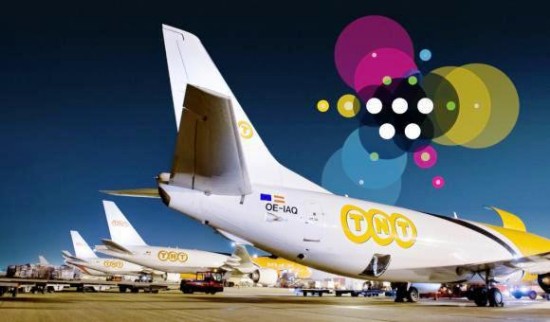 Belgium frequently presents itself as an ideal location for semi-industrial and logistics centres, located as it is within touching distance of a vast volume of consumers in Germany, the Netherlands and France, not to mention its own population of eleven million or so. And the UK is also (at the moment at least) a lucrative market just across the North Sea from Antwerp and Rotterdam.

The analysis of the year just ended for the semi-industrial and logistics real estate market in Belgium therefore gives a clue as to how the attractiveness of Belgium is holding up. JLL reports that the threshold of a million square metres of take-up was exceeded once again in semi-industrial property, and this for the seventh consecutive year. Also on the plus side, the total number of transactions amounted to well over 700, and by far the highest number ever recorded by JLL. Splitting the market between the two segments, JLL reports that semi-industrial came in at around a million square metres on its own  8% below the five-year average  and logistics at around 825,000 m²  16% higher than the five-year average.

Despite being a small territory, Belgium still has regional characteristics when it come to semi-industrial property. There is, for example, a golden triangle connecting the cities of Antwerp, Brussels and Ghent, and this relatively small parcel of land alone represented 60% of all take-up last year. This situation is also repeated each year, and in 2018 Wallonia thus accounted for 23% of the volume and the Brussels Region itself just 3%.

In terms of logistics attractiveness, JLL also points out that a critical factor is immediate availability. Within this context, a little over 500,000 m² of space came to the market in 2018, around 300,000 m² is expected this year and over 650,000 m² next year. Most of all this is build to suit, and developers are demonstrating very little appetite for risk. On top of this, older buildings which are vacated are often difficult to place, as they may be outdated, of the wrong height Looking forward at the larger picture, JLL says that the sea ports and cargo airports are taking an increasingly important role, but that in general terms, there is a lack of large land plots at national level. Despite all this, the Chinese are coming and will have a substantial impact on take-up at Liège Airport and Zeebruges.