Chaussée d'Ixelles set to be car-free 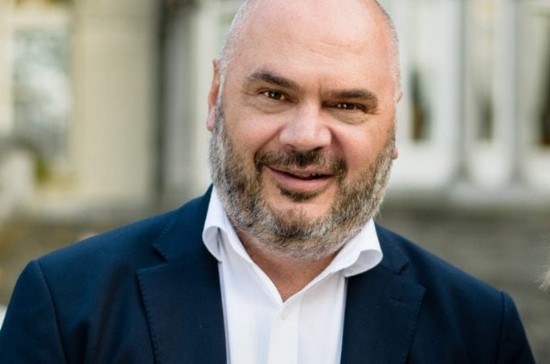 As previously reported, it has been announced by Christos Doulkeridis (photo), the mayor of the commune of Ixelles, that the Chaussée dIxelles is to become pedestrianised 24 hours a day, exactly two weeks from now on May 17th. Certain exemptions, including buses, taxis and local residents, will be granted, but the speed limit will be restricted to 20km/h.

The new situation replaces the current hybrid situation which sees the Chaussée dIxelles car-free during the day but not from the evening onwards. The new stipulation coincides with the re-opening of the place Fernand Cocq, and will also include the Rue du Berger, Rue Prince Royal, Rue Francart, Rue Solvay and Rue Boniface.

Final approval has to be given by the communal council on May 16th, but it already has the approval of the police, who (as reported by Le Soir) say that a zone whose regulations change at a certain time of the day, doesnt work and is dangerous. As also reported by Le Soir, Brussels Mobility Minister Pascal Smet is also in favour of the move.