Rogier hotels... on the move? 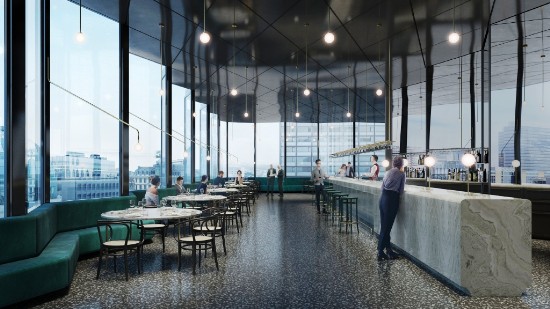 There is some hope  and a great deal of frustration  in the dossier concerning the extension to two hotels in Brussels city centre at the Place Rogier. Along with renovating the hotels it owns in this district  Hilton Brusels City and Crowne Plaza  Swedish owner Pandox wishes to erect a new building on what is described as the largest hollow tooth of the city centre. In total, there would therefore be around 800 hotel rooms and suites on this plot.

The frustration comes from Pandox International operations Director Aldert Schaaphok, who points out that his company has been pushing this project for some ten years. He does not mince his words, and alluding to the (notoriously) slow decision-making process in Brussels, had previously said that if they did not arrive at a position where this piece of land they own could also be revitalised, he would plant grass on it and leave it to the dogs (but would provide the plastic bags dog-owners now have to carry).

He went on to say that this threat seemed to have convinced those involved and that he is hopeful of obtaining a building permit by the end of this year. This would enable the new building to be completed by 2022. Meanwhile, the renovation works on the two existing hotels are ongoing.