You are here : HOME > NEWS > Cofinimmo expands to Spain 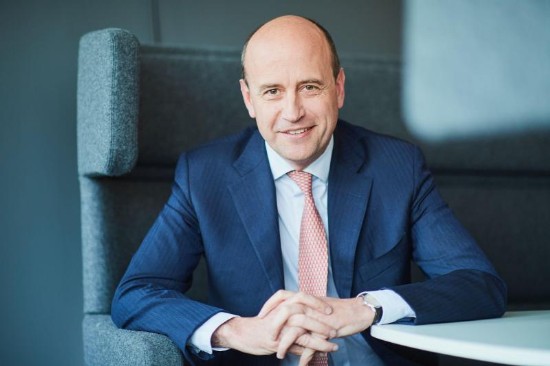 This website generally only reports on issues which directly involve real estate located in Belgium and Luxembourg. But as some of our major players are increasingly active abroad, we will from time to time report on their activities in other countries.

The first of these reports involves one of Belgiums very largest players, Cofinimmo. The countrys first ever sicafi has announced that it has signed agreements for the first pipeline of five construction projects in healthcare real estate in Spain. The total investment volume for the project amounts to 45m. The projects are already pre-let to one of Spains major healthcare operators. The delivery of the last nursing and care home of this series is currently planned for the summer of 2021.

Located in Vigo, the scheme, totalling 5,000m², is spread over seven floors and offers 140 beds. Works started in May and delivery is planned for November 2020. The double net lease will have a 20-year term and the initial gross yield will amount to 6%. The rent will be indexed annually according to the Spanish consumer price index.

Besides the project in Vigo, Cofinimmo has already identified four other sites in the autonomous communities of Galicia, Valencia, Murcia and Andalusia. The delivery of the last nursing and care home of this series is currently planned for the summer of 2021.

Jean-Pierre Hanin (photo), CEO of Cofinimmo, comments: After Belgium, France, the Netherlands and Germany, Cofinimmo is expanding its activities to Spain. This is in line with the groups strategy, namely the consolidation of its leadership in healthcare real estate in Europe and increased geographical diversification of its portfolio. We have the ambition to build up a considerable portfolio in this country. In addition, we start a partnership with a leading operator in the Spanish healthcare segment.