Bouwmeester heads for the country 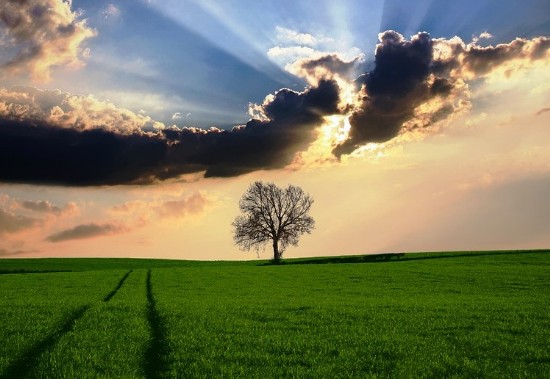 The task of the Brussels Master Architect (Bouwmeester) does not only involve the built environment, but quite clearly the green spaces too. This is perfectly demonstrated by the two latest calls for proposal issued by Kristiaan Borrets office this week.

One of these is of inter-regional dimension. Prefacing the call by a statement pointing out how much our green spaces have come under economic pressure to be built upon during the 20th century, the Bouwmeester points out how important it is to retain the open areas. He goes on to talk about integrating them into a sustainable inter-regional network, through continuous and solid corridors between the city and the countryside. This is with the objective of reinforcing the quality of nature, of water, of the territory, of biodiversity and of local agriculture, along with leisure and soft mobility.

The Brussels Capital Region and the Flanders Region (and their Bouwmeesters) are therefore jointly seeking a team capable of mapping out the network of existing open areas and of developing a coherent vision in terms of development. The area involved is that which is in and around Brussels. The team will need to collaborate with local authorities, users, investors and owners to arrive at concrete proposals.

The second call for proposal involves a much smaller piece of land, but again demonstrates the importance of green areas. This time it is for a team to rehabilitate the tiny Buchholtz Park which is located in the Brussels commune of Ixelles, just off the Rue Américaine. The Bouwmeester says that this small area is seen as more of a nuisance than a piece of added value by local residents, and he is looking for a team to bring it back to life. It is currently poorly accessible, and the objective is to see what local residents would really like, and whether a use such as rainwater collection, for example, could also be part of the plan.