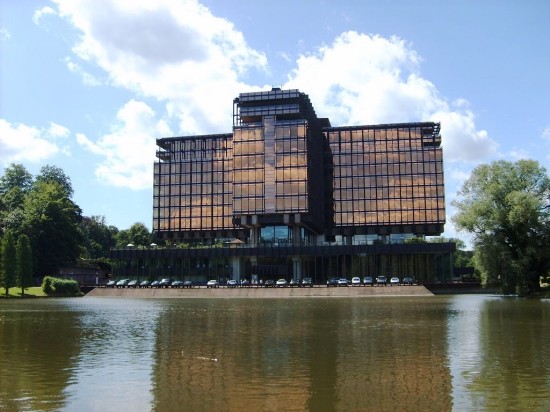 Cofinimmo has announced that it has just signed the notary deed relating to the disposal of the Souverain/Vorst 23/25 office building, located at Boulevard du Souverain/Vorstlaan in the decentralised area of Brussels. The sale price has been announced as 50 million Euros which, says Cofinimmo, is higher than the last fair value (as at 31.03.2019) determined by the independent real estate valuer of Cofinimmo prior to the announcement as well as the fair value as at 30.09.2019.

The site consists of two adjoining buildings: the Souverain/Vorst 25 building (formerly known as the AXA building and prior to that the Royal Belge and the Souverain/Vorst 23 building. The complex, which offers more than 57,000 m² of office space, has been vacant since the AXA Group left in 2017. However, the transaction concluded does not include the neighbouring site, also known as Tenreuken.

Jean-Pierre Hanin, Chief Executive Officer of Cofinimmo: Though the Souverain/Vorst has always been an iconic building in Brussels, it did not fit within our strategy any more. After having divested very large single-tenant office spaces, Cofinimmo continues to improve its office portfolio by reducing its presence in the decentralised area of Brussels to the benefit of high-quality buildings located in the Central Business District. We are obviously delighted with the new perspectives the buyers will be able to offer to this site.

The building had been in line to become the new American embassy, but this option was abandoned. The name of the new owner is not revealed by Cofinimmo, and its new destination is therefore also unknown.