Louise district back in favour 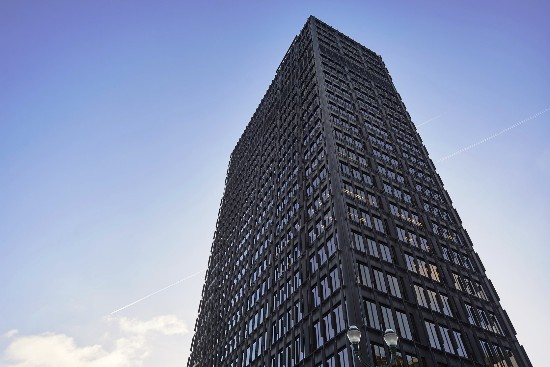 The Avenue Louise has lived a number of existences. From initially being an elegant town-house district, it saw the arrival of purpose-built office blocks (Blue Tower, ITT Tower) and the conversion of many of its town-houses into private offices for law firms and similar. The district appeared to be falling out of favour for office use, however, as the market started to demand a new type of working environment.

Now, broker JLL has produced its own report on how it sees the future of this district. First of all, a look at the recent past. The average annual number of transactions in the Louise district over the 2007-2016 period is around 50. Since then, it has dropped substantially due to a very low vacancy (= availability) rate. And over the past twenty years, the average transaction size (due to the types of buildings available) is just over 500 m², which is half of the overall average for Greater Brussels.

Looking forward, JLL sees renewed interest for this district, and this is to some degree due to the fact that it now fits in to the way other districts are trying to go: mixed use. JLL says that it observes that the Louise district is much sought-after by companies because of its top of the range residential accommodation, its retailing and the green areas. It also offers advantages in terms of location, mobility and leisure facilities.

It is not just the town-houses which are of interest, however. The ITT Tower, says JLL, is attractive because of its quality, and two other purpose-built office blocks are set for renovation: Generali and The President. It should also be noted that Blue Tower was recently renovated (the building was designed by Henri Montois more than half a century ago!). These spaces are set to attract increasing rents, well above the current  245/m²/year prime for the district.

A final word  the attractiveness of this location has not failed to be noticed by the co-working operators. Silversquare has a substantial presence, Tribes, Regus and Multiburo are also here. And let it not be forgotten that the first Regus centre in the world opened on the Place Stéphanie some 30 years ago