You are here : HOME > NEWS > UPSI calls for action on retail rents 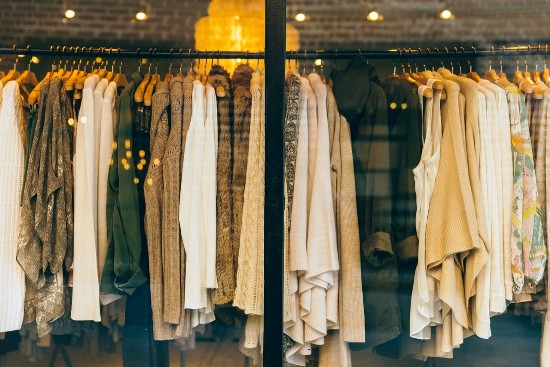 Real estate professionals association UPSI has entered the debate concerning the payment of rents by retailers during this shops closed period. Following an extraordinary crisis meeting this weekend, reports LEcho, the UPSI has issued clear guidelines to the owners of retail premises: Reduce the rent by half during two months for retail tenants in difficulty and allow them up to the end of December to pay this back. However, the UPSI also states that this measure does not apply to retailers with sufficient reserves to pay the totality of the rent.

The association is also asking the government to play its part in relieving the financial pressure on retailers by exonerating them from certain taxes and by setting up a special fund. It is also asking banks to forego interest charges for this period. UPSI CEO Olivier Carrette points out that it is only by a common effort that we will all emerge from this crisis.