Positive outlook on long term for the logistics real estate 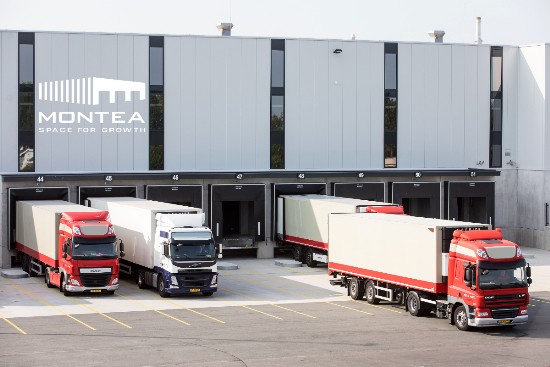 The logistics real estate sector is being cited as one which will emerge positively from the current crisis. The sector is optimistic about the longer term. In the words of Jo De Wolf, CEO of Montea: Companies will need storage even more than now. People will want to become less dependent on China. Just in time has gone a bit too far". There are, however, some concerns about the short term due to the crisis. Major decisions by potential tenants have been placed on hold. It is also particularly important that the construction industry can get back to work in order to deliver those projects currently in the pipeline on time.

This phenomenon appears to be further demonstrated by activity in an another European market, as just reported by Europe-re.com in it article « COVID-19 crisis boosts activity in Irish logistics market » Reed the interviews of Jo De Wolf and Joost Uwents, de CEO van WDP, in the report of Tijd.be « Op korte termijn vrezen we vooral leegstand door faillissementen »
Realestate
Tim Harrup
07-04-2020