You are here : HOME > NEWS > Open space a victim of the crisis?

Open space a victim of the crisis? 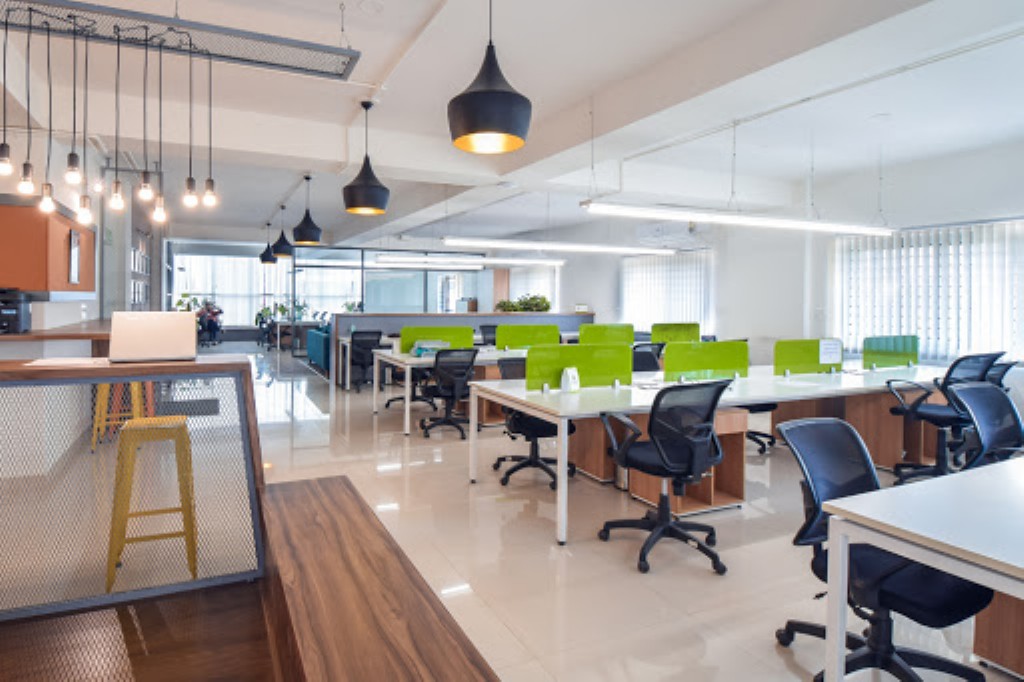 It is clear that working conditions are going to change substantially, at least in the short term, when the current crisis is over. One of the potential victims in terms of offices may be open space, and research by Savills confirms this. A word of history. It was sometime during the second part of the last century that the traditional closed personal office began to give way (not in the case of senior management) to open working areas. This evolved further at the beginning of this century to the concepts of shared workspaces we see now, both within companies and via specialist shared office providers.

Savills puts some figures to the trend: over the past five years, about 2.5m m² of office space has been leased to flexible office providers across the 12 European markets that it monitors. The sector boomed between the years 20172019 with an average annual take-up of about 800,000m² or over 8% of the annual total on average across the 12 markets. In 2019, the share of flexible office take-up was at 9.5%. The city with the highest share was Paris (inner city) at 25.6%, followed by London City at 23%, Barcelona at 18.1% and London West End at 15%. In all the remaining cities the share was below 10%.

Savills goes on to point out that in the first quarter of 2020 (data up to mid-March), demand by flexible office providers has slowed down significantly, with the share of flexible office take-up at about 5% of the total on average. Overall total first quarter office take-up also dropped by 19% year on year on average, reflecting the persistent shortage of quality available space, as well as early concerns about the spread of coronavirus. Savills believes that first quarter results do not yet fully reflect the impact of the lockdown due to the pandemic, but they mostly demonstrate that the flexible office sector has reached a level of maturity, with the larger players slowing down their expansion.

To conclude, a headline during a Belgian television news broadcast about coronavirus and the changing office landscape this week said Is the future of open space behind it...? Well, possibly not, but one thing is certain: at the moment, employees are quite rightly demanding extra hygiene measures, adequate social distancing at work (personal remark from your correspondent  I much prefer French Prime Minister Edouard Philippes phrase physical distancing) and so on. The idea of flex desk and other mutualised practices is a very long way from being acceptable at the moment and some of these habits may well stick.