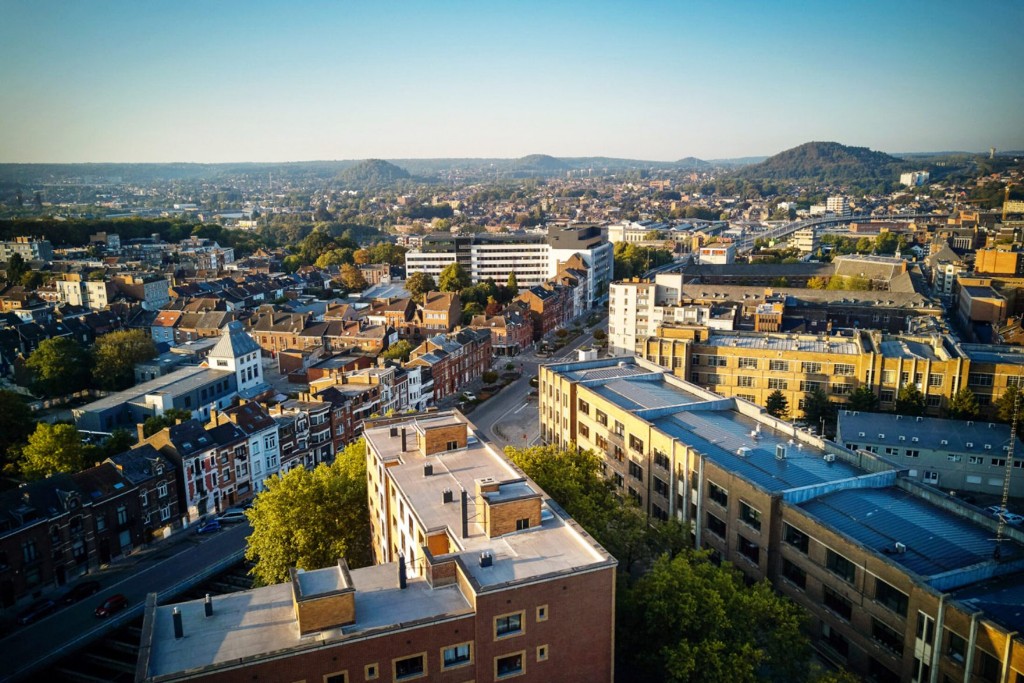 In its long document Project for a City, the city of Charleroi sets out its ambitions for the coming few years in terms of being inclusive, sustainable and entrepreneurial, among others. Also included are several specific projects involving real estate, and some of these are as follows.

Firstly, around the airport area, the city says it will convert the Gosselies plateau, extending the Biopark, adding further density to the aeropole while preserving the agricultural land to the north of the motorway. The total reconversion of the former Caterpillar site will be pursued by installing, alongside electric car manufacturer Thunder Power, other industries. These will be technological, and in particular (logically) in domains such as electric motors, in order to benefit from the know-how of our workers. The development of the airport will also continue in order to accommodate other airlines (it is no secret that Charleroi airport is heavily dependent on low-cost Irish carrier Ryanair).

Other elements of the plan are, in the western part of the city, the conversion and opening up of the Carsid steelmaking site to turn it in to a productive landscape with a particular emphasis on SMEs. And around the inter-communal waste recycling organisation Tibi, will be developed a Charleroi recycling and renewable energies cluster to be active in bio-methanisation and in recycling voluminous and electronic waste items.

In terms of looking to the future, Charleroi also says it wishes to become a landmark city in the digital economy by attracting companies into districts currently undergoing renovation.

A Congress Centre will be built and the current exhibition halls renovated, along with increasing the hotel capacity of the city. These moves are designed to create employment in the hotel, events and restaurant sectors. And the Technopole Villette will be renovated and opened out with the intention of creating an industrial innovation centre called the Advanced Manufacturing Hub.

The City has also expressed its willingness to contribute to the renovation and rehabilitation of the Marchienne-au-Pont site which, in particular, will see the transformation of old buildings such as the Alliés brewery and the Varia theatre.