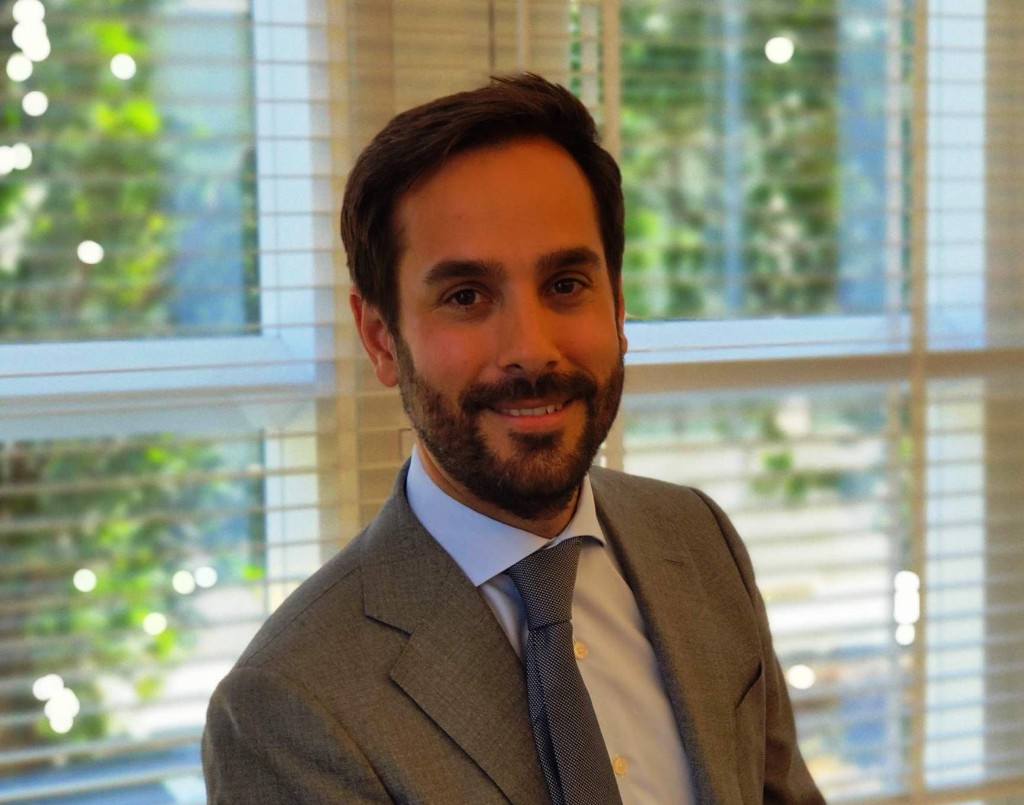 In its willingness to consolidate its position as a major player on the Belgian real estate market, Besix RED has announced that Raphaël Legendre was appointed to the position of Country Director Belgium on May 4. He is thus in charge of residential, tertiary, commercial and service real estate development throughout the country and will be responsible for consolidating Besix REDs development strategy in Belgium, based on the matrix organization set up a year ago.

With this move, and alongside its pan-European dimension, Besix RED says that it is continuing to promote its Belgian roots, considered essential to its development strategy. The developer goes on to say that it intends to maintain sustained growth in its domestic territory, which constitutes one of the solid bases of its activities.

As Director of Belgium, Raphaël Legendre indicates that his ambition is to capitalize on the companys operational excellence and strong expertise of more than 30 years in order to extend the spectrum of its activities even more in the three regions. He intends to respond to the challenge of revitalizing and reconnecting neighbourhoods: The future of the city lies in quality. Obviously architectural quality, but also of the proposed programmes, public spaces, air quality and the environment. Our real estate projects must bring added value to the neighbourhoods in which they are located, both for our occupants and for the residents and users of the city as a whole.

Raphaël Legendre started his career in 2007 as a civil engineer at Bouygues Construction in Paris, where he was mainly active at the Bouygues Telecom Technopole site in Meudon. In 2009, he moved to Belgium to join CIT Blaton. From 2012 to 2018, he was Project Manager at Besix RED Belgium. In 2018, he joined Immobel before returning to Besix RED in 2020.