You are here : HOME > NEWS > Brussels market down but not out

Brussels market down but not out 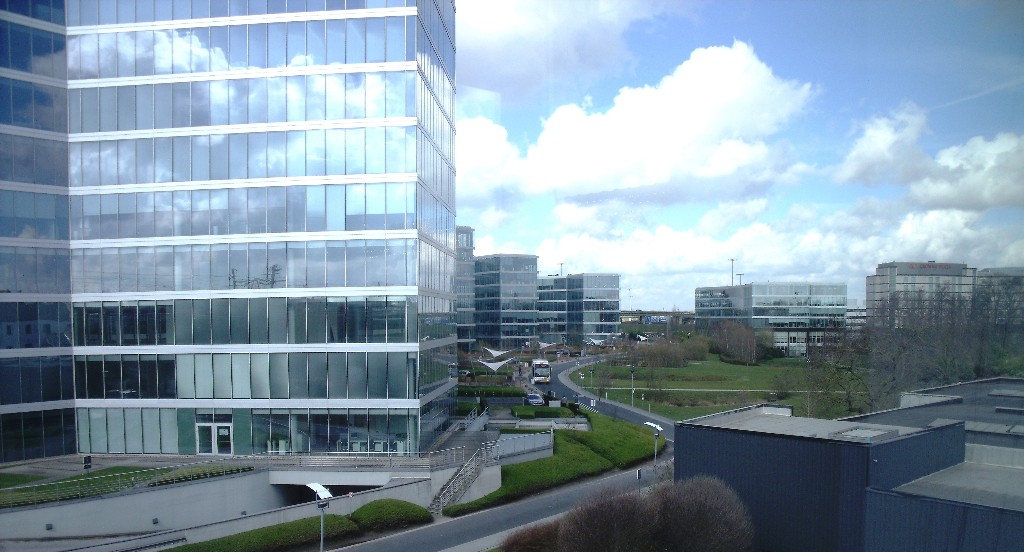 The eventual impact of the current health crisis on the real estate market in Brussels may not be known for quite some time. Nevertheless, real estate advisor JLL has prepared a report on first quarter and some second quarter activity, which reveals the expected significant drop in take-up compared to last year.
Realestate
Tim Harrup
05-06-2020