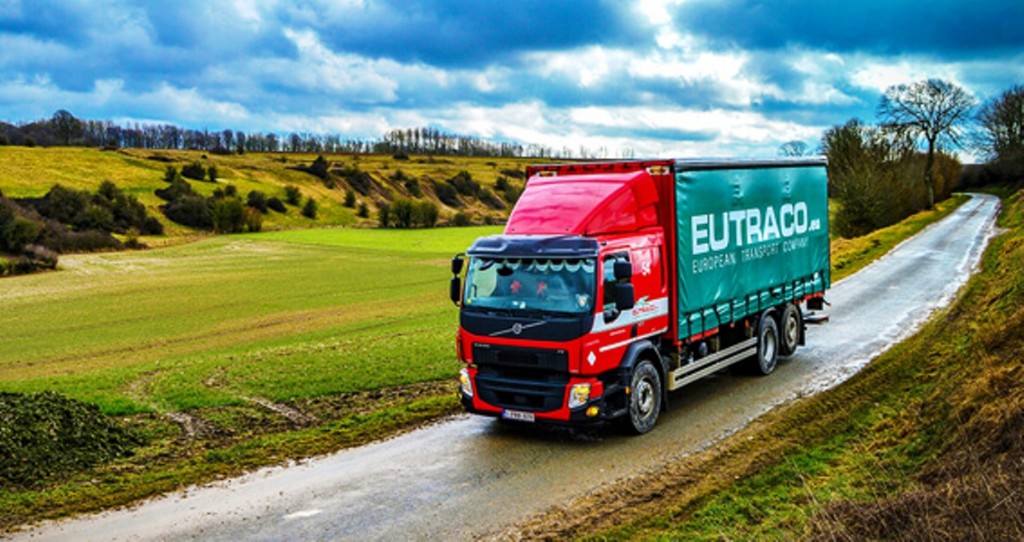 Within a context where some experts are predicting that logistics real estate will be one of the sectors to emerge positively from the current crisis, another major move in this domain has been announced. Advised by broker JLL, MG Real Estate has pre-let a build-to-suit facility to logistics and transport operator Eutraco.

The facility will be built in the De Hulst logistics park at Willebroek (owned by MG), located on the Brussels-Schelde canal. It is thus in the immediate proximity of the N16 and the A12, close to both Willebroek and Mechelen. The new facility will in a first stage extend to just over 39,000 m² of storage space and around 600 m² of office and other space, to be occupied by Eutraco at the end of this year. Next year, a further 19,500 m² of warehousing and another 600 m² of offices will also be made available.

In terms of the Willebroek site, the new Eutraco transaction represents, says JLL, the last major turnkey project for this site. It is also the first transaction of this size on this particular logistics axis (Brussels-Antwerp) since 2014 and, states the broker, confirms the importance of this axis for logistics operators in Belgium. This axis is always the most sought-after where logistics locations are concerned.