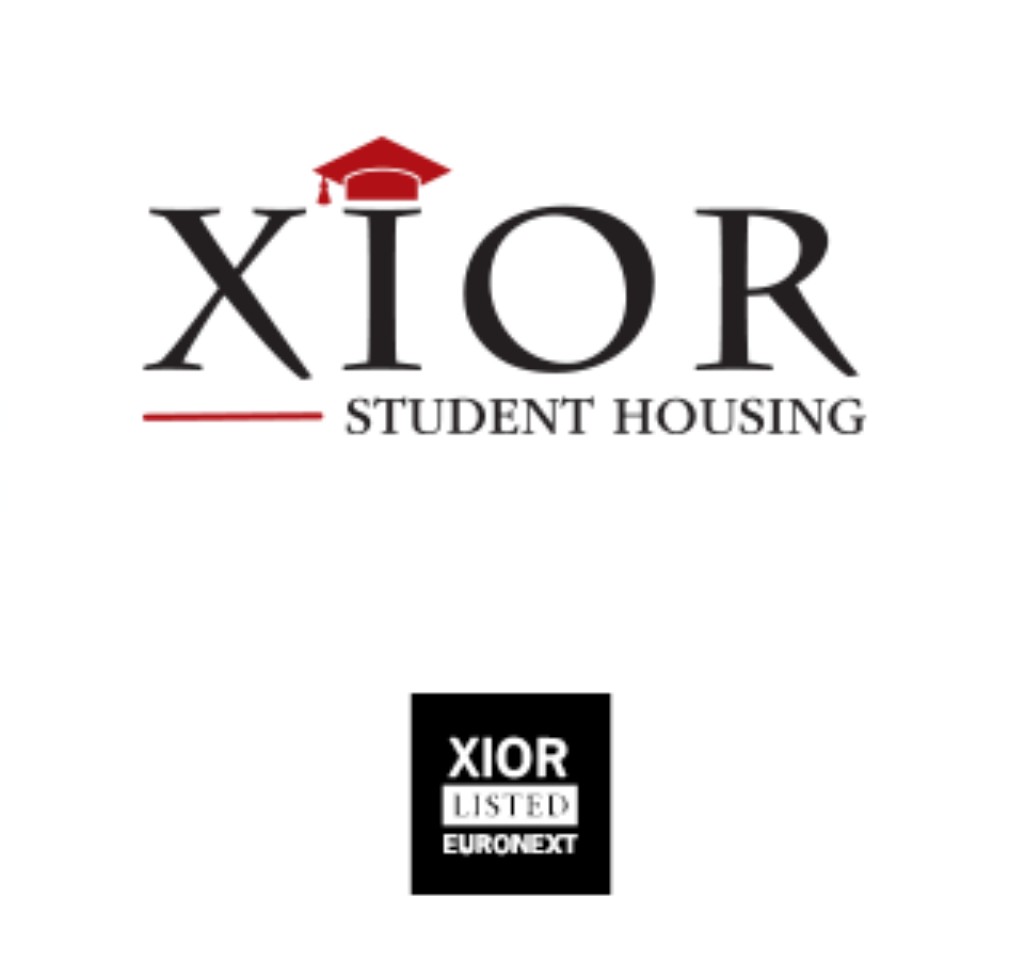 Belgian student housing specialist Xior Student Housing, active in Belgium, the Netherlands, Spain and Portugal, has announced the launch of XL Fund: a collaboration between Xior and real estate developer LIFE (with a 90% Xior  10% LIFE distribution). At launch, the XL Fund will comprise a substantial portfolio consisting of 6 different student residences and projects at various locations in Belgium and the Netherlands. These projects have all been developed or are still under development by LIFE, for a total expected investment value of around 155 million Euros and with an average expected gross yield of 5.83%. In one move, Xior is thus taking an important step in the further roll-out of its growth plan and significantly strengthening its position in its historic domestic market.

The XL Fund also provides a platform for further potential collaboration between both parties to continue to expand the portfolio in Belgium and the Netherlands. This current move follows previous successful collaborations between Xior and LIFE, both in Belgium (the KVS projects in Brussels), in the Netherlands (the Carré building in Maastricht and the Ariënsplein in Enschede) and in Spain (Diagonal Besòs in Barcelona).
br> For Xior, this collaboration represents a significant strengthening of its historic domestic market in Belgium and the Netherlands, with the addition of around 1,600 units. These units can easily be integrated into the management system already in place, resulting in significant economies of scale. The portfolio offers a mix of operational, near-operational and yet-to-be-developed projects, generating rental income immediately. This transaction also adds two new cities, reinforcing the roll-out in Wallonia and a new city on the tri-border point between Belgium, the Netherlands and Germany.

Following this transaction, and after all acquisitions and redevelopments in the committed pipeline have been completed, Xior's portfolio will rise to approximately 1.8 billion Euros, with almost 15,000 lettable student units spread over 30 different cities.

The six units initially involved in this fund are as follows: the redevelopment of Ten Prinsenhove in Antwerp, to be completed in late 2020 or early 2021; ARC, located between the centre of Liège and the Sart-Tilman campus of the University of Liège; Felix  Antwerp, surrounded by the parks of Wilrijk in a green oasis between Campus Groenenborger and Middelheim Park; a purchase option for a project located in a student city (unspecified) in Flanders where Xior is already present. In the Netherlands the two remaining properties are Katzensprung  Vaals, located close to the tri-border point of the Netherlands, Belgium and Germany and Connect-U/Ariënsplein in Enschede.
Realestate
Tim Harrup
21-06-2020