You are here : HOME > NEWS > Contrasted markets performance in this corona crisis era 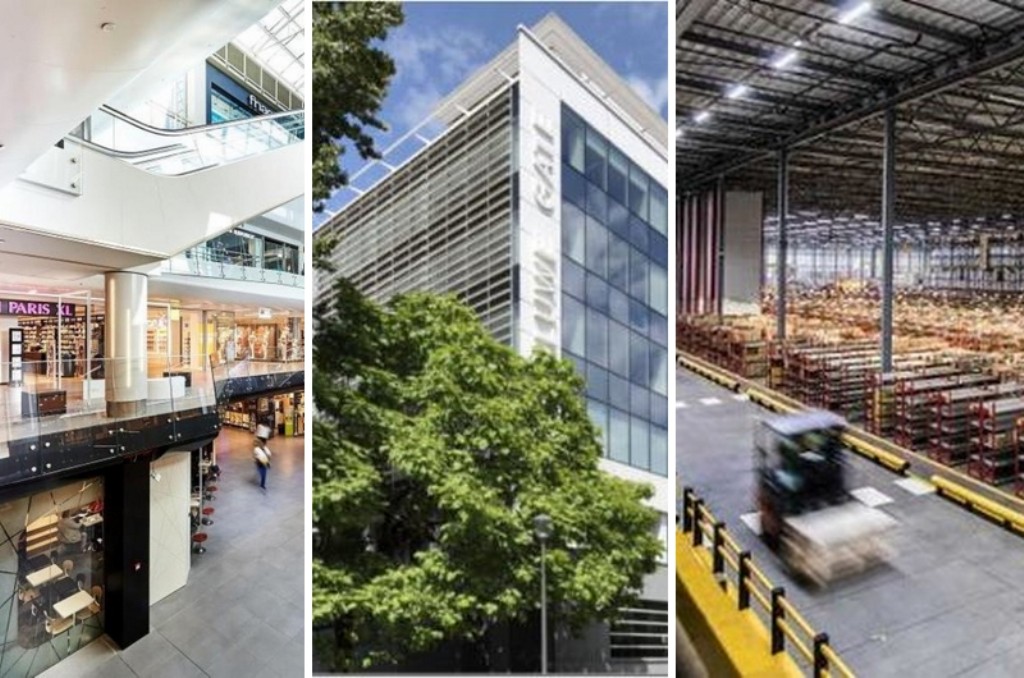 Real estate advisor JLL has produced a report showing the state of the Belgian market up to mid-June  in other words virtually the whole of the first half of this corona-crisis year.

In terms of offices, there is a vastly contrasting situation between Brussels and Antwerp on the one hand, and Wallonia on the other. Brussels recorded take-up of 118,000 m² over the period, which is 63% lower than last year, and almost 50% lower than both the 5-year and 10-year averages. Antwerp, with 48,000 m² of take-up, shows an almost identical performance to Brussels where these comparisons are concerned. Both of these markets have seen their activity come from the corporate sector, 80% for Brussels and 100% for Antwerp. In both cases, 2020 has been the worst year for some time  Brussels since 2011 and Antwerp since 2013.

In Wallonia, the situation is extraordinarily different. Take-up has hit 90,000 m², which is up by almost 350% compared to last year, and roughly 400% and 500% compared to the 5-year and 10-year averages Unsurprisingly, this is the best performance ever for Wallonia! Most of the take-up (86%) has come from the administrative segment. And in fact four of the major transactions in Belgium have taken place in Wallonia: the 35,000 m² pre-let of the new Law Courts in Namur to SPF Justice, 8,600 m² at Au Fil des Grands Prés in Mons pre-sold to the Wallonia-Brussels Federation, 10,300 m² at Cross Point in Namur pre-let to SPR Wallonia, and 7,000 m² in Cala, Liège, pre-let to Synergie Wallonie.
For the record, major transactions in Brussels have included Commerce 46 (14,200 m² to ING) and Serenitas (7,000 m² to BPI/CFE). In Antwerp, 8,500 m² in Hangar have been let to Best Seller.

Where rents are concerned, the only moves have been in the Louise district, which has climbed from  245 / m² / year to  275. Similarly, the North district has seen an increase from  225 to  270. These rental levels mean that the Pentagon, North and Louise districts are now at around the same levels, and JLL wonders whether there is still any point in distinguishing between so many districts  occupiers are looking for the right building, not a particular address.

Many experts have expressed the opinion that this sector could be the one to benefit from the crisis. This does in fact appear in fact to be confirmed by the figures. The logistics market saw take-up of 362,000 m², which is 24% up on last year, and 3% and 16% respectively up on the 5-year and 10-year averages. One of the explanations is that consumers have increasingly turned to e-commerce during the crisis, and retailers are reserving space for order preparation and dispatch. As for the semi-industrial market, the 485,600 m² of take-up is slightly down on last year and on the 5-year average (7% and 4%) but 4% up on the 10-year average  in other words little impacted in either direction. Major transactions to have taken place include 60,000 m² to Eutraco in Willebroek and 48,000 m² to Eddie Stobart in Genk.

Looking at the things we have been buying to support these figures, it is not surprising to find food and beverages at the top of the list  almost twice the proportion of the whole compared to five years ago (24% compared to 13%). The fashion segment, which has of course been closed for much of the time, has by contrast virtually halved as a proportion of the whole (17% against 31%).

One of the major analyses carried out by JLL has also been to compare this years crisis to the previous major crisis of 2008, and to use this data to look at what may happen next, this time around. A further report on this crucial topic will follow on pro-realestate.be.
Realestate
Tim Harrup
26-06-2020