You are here : HOME > NEWS > Germany calls for Belgian developers 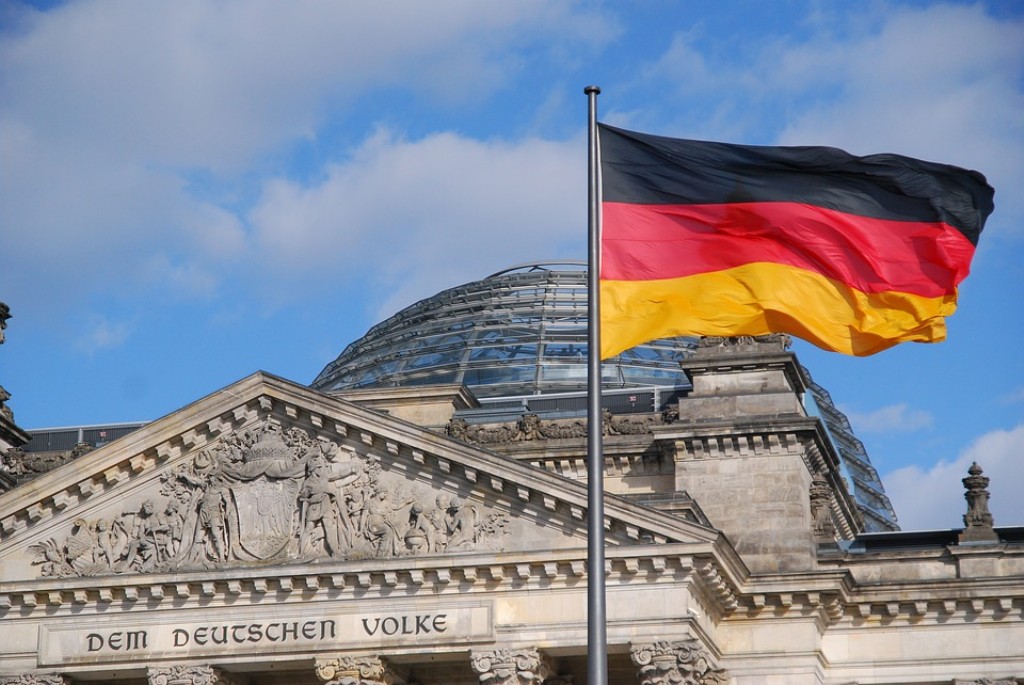 Belgiums largest neighbour is again proving to be an attraction for the countrys real estate domain. Within this context, we are publishing another edition of our occasional series Belgians abroad

Logistics expert Montea has announced that following Belgium, France and the Netherlands, it is now to enter the German market and thus increase its international position. The strong growth of the logistics market in Europe and the leading role of the German economy, says the company, are the main drivers for further international breakthrough. For this expansion, Montea is entering into a partnership with the IMPEC Group. Montea expects to announce its first projects in Germany before the end of this year.

Jo De Wolf, CEO of Montea, explains: This decision was not taken overnight. Its central location, excellent infrastructure, high-technology and building standards make Germany today Europes most attractive logistics market. We therefore fully believe that we can achieve our ambitions in Germany through a strong cooperation with the IMPEC Group.

Like Montea, the IMPEC Group has grown out of a family business. Moreover, the German group has the same values with a focus on a long-term value creation through built-to-suit developments on strategic positions.
The IMPEC Group was founded in 1993 by Gerhard Mannsperger. Since the arrival of son Domenique Mannsperger, a seasoned logistics developer, the company has focused exclusively on logistic developments, with clients including Seifert Logistics, Duvenbeck and Mateco. The IMPEC Group has developed over 550,000 m² of leased storage space and has a transactional volume of 400 million in the past years.

Just like logistics, the healthcare market is performing very strongly at the moment. Within this context, Cofinimmo has announced that it is to acquire a nursing and care home in Germany.

The nursing and care home is located in Bickenbach, near Darmstadt, south of Frankfurt, in the federal state of Hessen. More than 150,000 inhabitants live within a 10 km radius of the building. The property, built in 2011, has an above-ground surface area of almost 6,000 m² and a capacity of 145 beds. The building is also within walking distance of the railway station. It has a good energy performance. A gas-fired central heating system and a heat-recovery ventilation system further enhance the sustainability of the building.

The site is operated by Alloheim. With 223 nursing and care homes, more than 77 assisted-living residences and more than 20,000 staff members, this operator is one of the three largest players in Germany and an existing partner of Cofinimmo.

Jean-Pierre Hanin, CEO of Cofinimmo: With this acquisition in Germany, we are actively pursuing our growth in healthcare real estate. After this addition, we will reach the milestone of 40 care sites in Germany. The value of our healthcare portfolio in this country now amounts to more than 500 million Euros.
Realestate
Tim Harrup
01-07-2020
Tweet