EU finally leases 'The One' 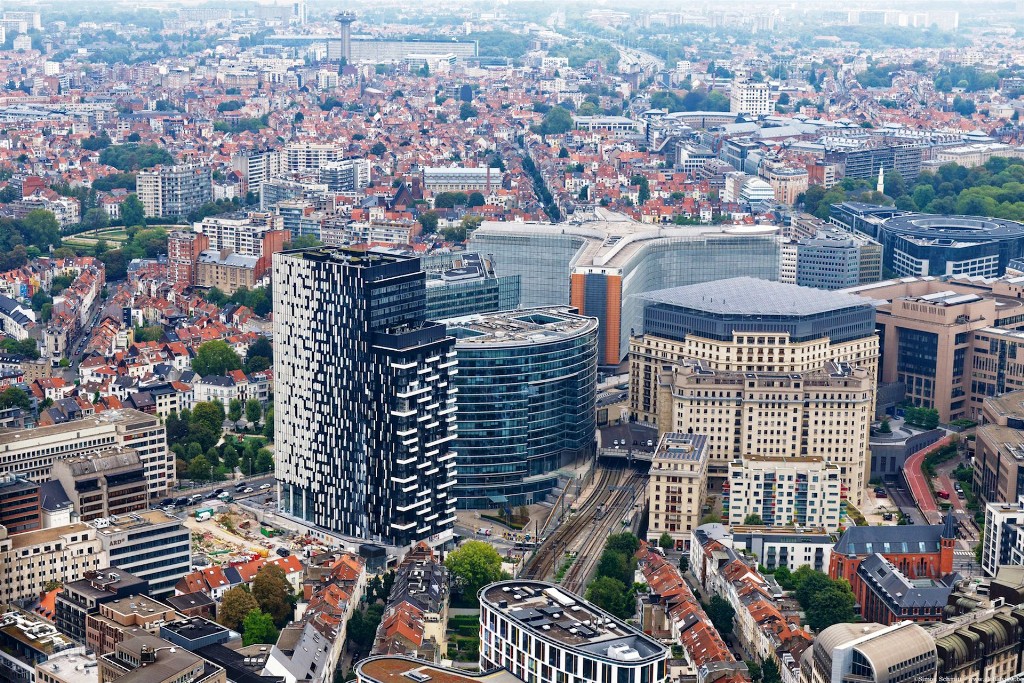 It was a piece of news the Brussels real estate industry had been expecting. The One in the European district, developed by Atenor and now wholly owned by Deka Immobilien, has been let to the European Commission via a long term 18-year lease. The Commission will move in once the specific fit-out works being undertaken by Atenor for Deka, are complete.

This 30,000 m² building, having been acquired by Deka in 2018, remained in the charge of Atenor where marketing is concerned. CEO Stéphan Sonneville had never made any secret of the fact that the building was in principal deigned to be of interest to the European authorities. The last remaining hurdle in this respect was the approval of the OIB (Brussels Infrastructure and Logistics Office) and it is this approval which has now confirmed the new occupant.

In terms of finance, it is stated by LEcho that the net value of the building to Deka is 140 million Euros, and that the annual rental to be paid by the EU is in the region of 7.36 million Euros. The conclusion of the lease contract also provides a revenue to Atenor which will have, according to the company and as quoted by LEcho, a substantial positive impact on its 2020 results.

This transaction does not signal the end of Atenors interest in the European district. The developer is also responsible for the neighbouring Realex which has for some years been expected to become the much-heralded new European Union conference centre (5,000 seats). Atenor is cited as saying that this expectation may become a reality within around three years. A modified permit request has been lodged with the relevant authorities.

There is one further element to the transaction involving The One which demonstrates the changing face of real estate. When Deka Immobilien acquired the building, they also acquired the residential portion  physically attached to the offices. It is not many years ago that we would have expected to see the two parts sold separately, with the residential aspect going to a specialized residential operator.