You are here : HOME > NEWS > Sale of 'Kennedy B' in Luxembourg 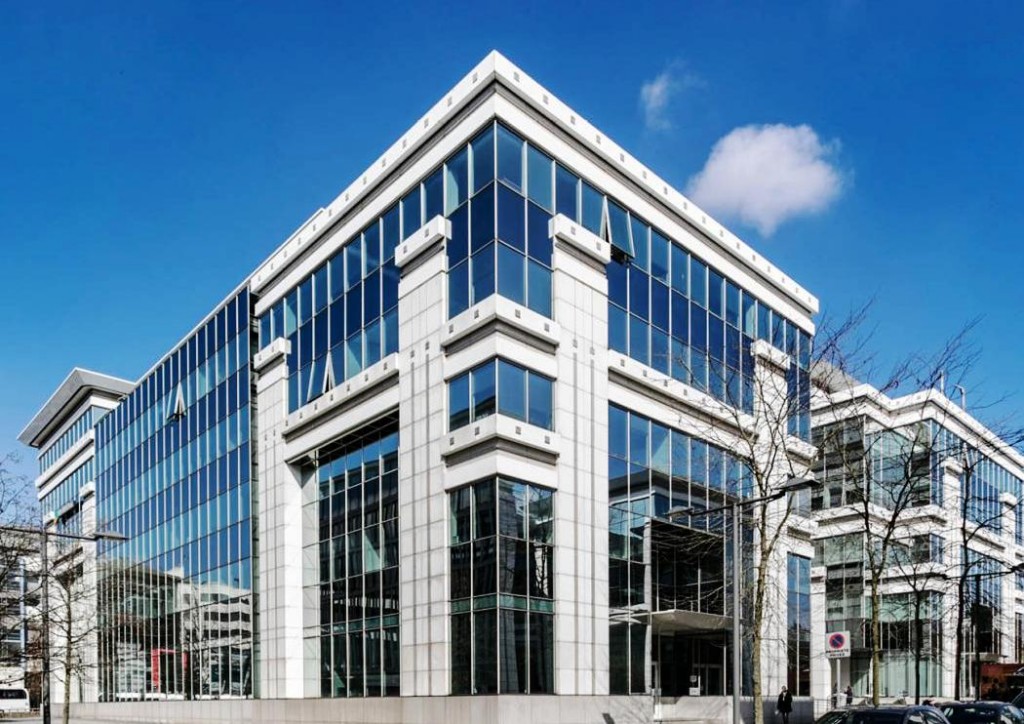 There has been another substantial transaction in the strategic and central Kirchberg district of Luxembourg. Belgian real estate investor and developer Alides REIM has announced the sale of the share capital in its subsidiary Alides Lux SARL, owner of Espace Kennedy B., to SCI Pension Plus, a French institutional investor managed by LaSalle Investment Management, who also managed this transaction process.

Espace Kennedy B extends to some 5,850 m² of office space and five underground parking levels, and is located on the Avenue John F. Kennedy, the main street connecting Kirchberg directly to the city centre of Luxembourg.
Alides originally purchased the property in June 2018. Alides then undertook a profound renovation of the vacant building, Alides succeeded in renting it at a level of 100%. with one of the most valuable companies in the world as the main tenant. The deal is said to have provided Alides with a good return on its original investment.

CEO Rikkert Leeman explains the reasoning: With this deal and being an ambitious growth company, we want to continue to focus on the Luxembourg real estate market and on new strategic acquisitions and developments. We are aiming for strong urban locations in the Benelux and Poland, where the creation of added value or possibilities for reallocation will be our focus.