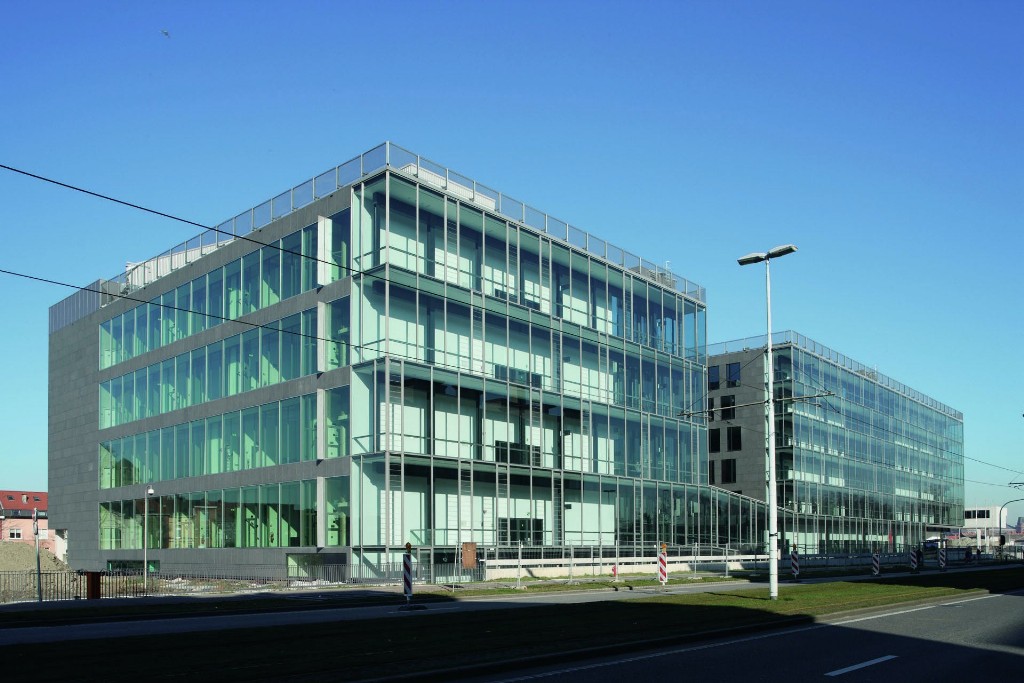 Having recently explained how it is using recycled energy for the Royal Palace at Laeken, the state buildings agency (Régie des Bâtiments) has now given details of how it is adding extra security to the various law courts under its management.

Following on from installations already in place in the law courts of Brussels, Antwerp and Charleroi, that of Ghent has now received a permanent scanning system. Liège is set to follow, thus completing the safety procedures for all five senior Courts of Justice in the country. The works in Ghent have just been completed at a cost of around one million Euros.

All visitors will have to pass through this airport-like system, which detects the presence of metal, before accessing the interior of the courts. The facility itself is also protected by bullet-proof glass. Once through this check, a further turnstile entry enables access by persons one at a time. The main entry to the courts will now be used by all incoming persons, including those for the juvenile court, who previously used a separate entrance.

Explaining the decision, Justice Minister Koen Geens states: A sentiment of increased vigilance is being felt at several levels. The Ghent law courts represent one of those buildings which had to benefit from an increased level of security. At risk trials can take place in this type of building. A law court has to have an open character but also has to be equipped with a security system which sufficiently protects the personnel and the public. The scanning system enables security to be reinforced.
Realestate
Tim Harrup
20-07-2020
Tweet