You are here : HOME > NEWS > WTC confirmed as Flemish choice 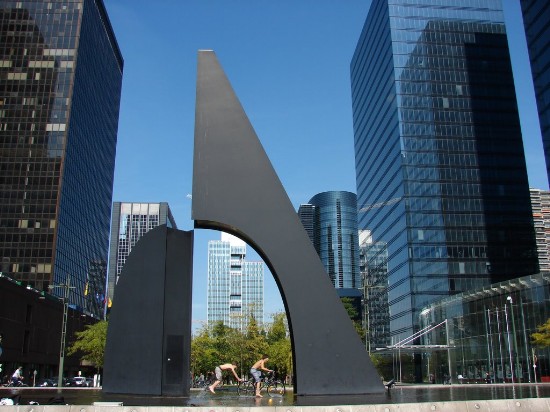 As expected, Befimmo has now been able to officially announce that it has won the call for tenders for the conception, construction and delivery of a 70,000 m² building for the Flemish Administration in the North District of Brussels. This announcement was made at Mipim by CEO Benoît de Blieck. The transaction represents the largest on the Brussels market for a decade, which will explain the decision to use the worlds largest property market to make the announcement.

As is the current trend, the finished complex will not be limited to the 70,000 m² of offices, however. There will also be 5,000 m² of co-working space (presumably with Befimmo partner Silversquare), 127 apartments, a 240-room hotel and sports, leisure and retail units. The whole complex is known as ZIN Nord.

As previously reported, the exact location of the new complex is the existing site of WTC 1 and 2, and the first demolition works are set to commence almost immediately. Works are scheduled to take until mid 2023. Following provisional reception of the works at this date, the Flemish authorities will begin an 18-year lease on the building and will start to move in up to 3,900 civil servants.

Where the apartments are concerned, these will be rented out, and the hotel is said to be based on an innovative concept with a specialised operator. Befimmo also points out that taken in conjunction with its other North District development  Quatuor  it now has 137,000 m² underway in the district, of which 92,000 m² are already pre-let.