You are here : HOME > NEWS > Further expansion for Louvain-la-Neuve 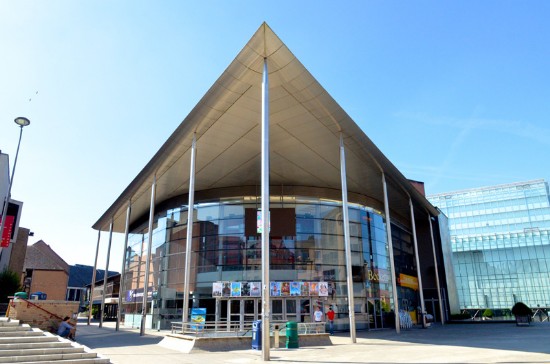 It is being reported by our colleagues at Le Soir that a major new development is being planned for Louvain-la-Neuve. The University of Louvain and the city are believed to be planning a development on a 30 hectare site located between the N4 and the Dréve du Golf/Boulevard de Lauzelle/ Avenue Athéna. Le Soir says that this is the largest remaining constructible plot in Louvain-la-Neuve.

The university is owner of the site and is said to be planning an eco-district with 1,400 apartments and houses, oriented towards young households with limited resources. Facilities such as schools/crèche are also part of the plan. This project, if it passes all of the administrative procedures which are yet to start, would signal the end of a potential heliport or business Park on the site, Le Soir points out.

Quoted by the newspaper, UCLouvain project coordinator Nicolas Cordier says: We could not imagine that such a site, not far from the station, could be developed without recourse to dialogue. We have to listen to the desires of the various players in the city  the inhabitants and the students. For it is the ambition of the University to build an ambitious project here where the layout of public spaces is concerned, along with the design of the apartments, energy savings and encouraging soft modes of transport, along with waste and water management.