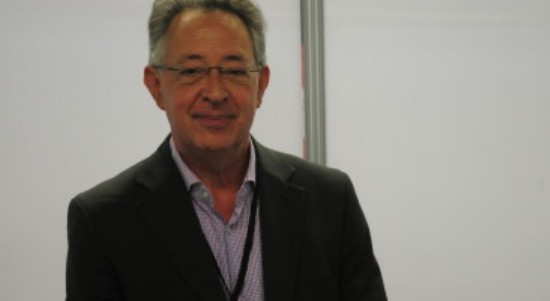 There is a great deal of talk about the changing urban landscape and new expectations of our cities. To try and put some meat on these bones, during his introduction to the last FUP (For Urban Passion) forum, the associations president Paul Vermeylen had the following to say.

Previously unseen notions are appearing: spaces for neo-nomads, productive cities, reducing the need to move around, dissecting the ownership model. But these newcomers, from whatever source, have one basic desire  to construct the city immediately. And Paul Vermeylen points out this reality: the urban landscape of tomorrow will be the result of the practices of the players who are emerging today.

What are the traditional players doing within this scenario, according to Paul Vermeylen? They are trying to reinvent their models, whether they are developers, service providers, administrative bodies or public decision-makers, it is in their interest to listen to the signals and to the changes that are already underway. In other words, the game has changed for ever, and all pla yers, new and old, have to accept the new reality. 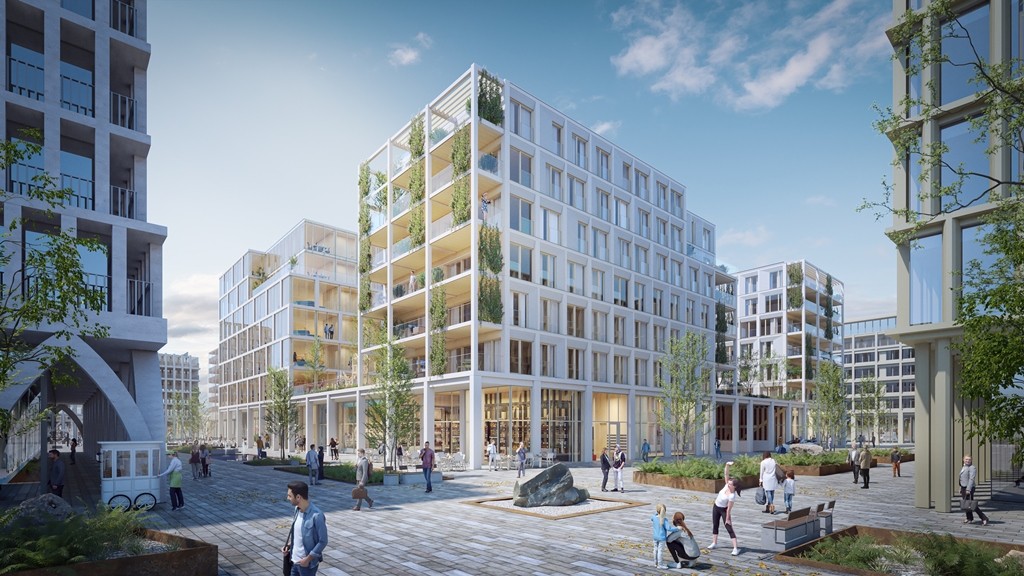