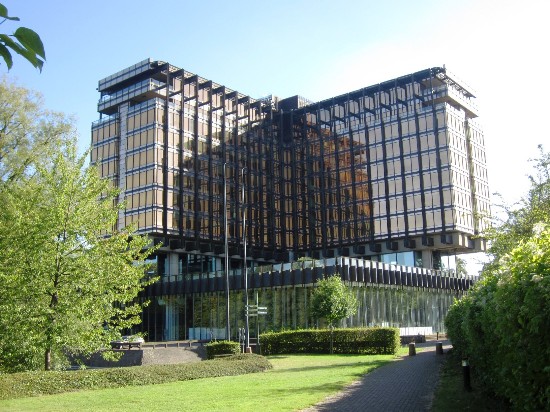 One of the last transactions to take place just before we all headed off to the beach involved a Brussels icon. Cofinimmo announced that it had signed an unconditional private agreement regarding the sale of the Souverain/Vorst 23-25 office buildings, located at Avenue Souverain/Vorstlaan 23-25, in Brussels, in the decentralised area of Brussels, for 50 million Euros. Cofinimmo points out tat this amount is higher than the last fair value (as at 31.03.2019) determined by the independent real estate valuer of Cofinimmo. The notary deed will be signed in the coming months, after certain administrative formalities have been fulfilled. The neighbouring site (Tenreuken) is not part of the transaction.

The Souverain/Vorst 25 building (known as the former AXA building, or by those with a longer memory as the Royal Belge) and the nearby Souverain/Vorst 23 office building, offer more than 57,000 m² of office space and have been vacant since the departure of AXA in August 2017. It will be recalled that the building had been considered for the new American Embassy, but this destination did not materialise.

Jean-Pierre Hanin, Chief Executive Officerof Cofinimmo:This sale is a milestone in the development of our strategy in the office sector. This consists in improving the overall balance of the office portfolio by reducing the part invested in the decentralised area to the benefit of assets located in the Central Business District of Brussels.