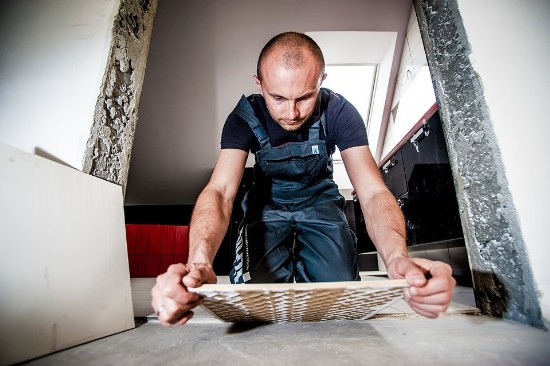 Having reported on the state of the office and logistics markets (data from JLL) and the retail outlook (Cushman & Wakefield), for the last of this series we turn to the semi-industrial picture  again using JLL data.

The geographical spread of the take-up volume confirms the attractiveness of the Flemish Region, where 73% of the take-up volume was registered, a large part of which in the provinces of Antwerp and East Flanders. The Walloon Region accounts for 25% of the volume in 2019 with dominance of the province of Hainaut, and finally the Brussels Region experienced a slight decrease in market share in comparison with 2018, at 2% of the national volume.

Among the largest transactions of 2019 there are six acquisitions by LockO in the Walloon Region for a total of 135,000 m². In addition, transport company Lema/Eribel purchased 30,400 m² in Rijkevorsel and in Evergem (Ghent Port area) and a build-to-suit is under construction for recycling company PreZero (Fost Plus). The demand by small and medium sized companies for new warehouse or semi-industrial space is forecast to remain strong in 2020. As the supply side will benefit from new semi-industrial parks in Wavre, Lummen, Gembloux, Kortrijk and on many other locations, the transaction volume is expected to cross the million m² mark again in 2020.