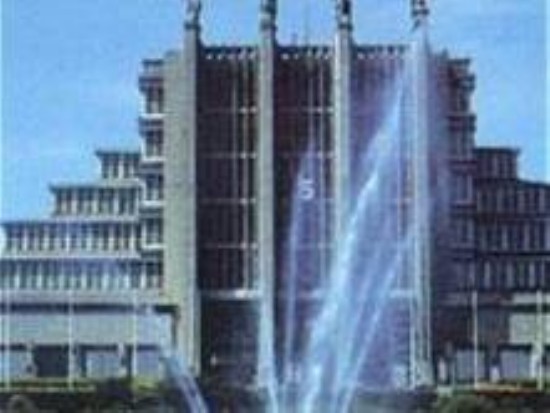 The Heysel exhibition centre is unaffected

The names of the winning contenders for the urban planning of the vast Néo project  the Heysel plateau to the north of Brussels, around the Atomium and Roi Baudouin sports stadium  were announced this week. KCAP architects  the bureau of Kees Christiaanse, based in Rotterdam and with a branch in Zurich  have been selected along with advisors Arup and Fakton. Kees Christiaanse himself is named as head planner.
The rehabilitation of this site is expected to include a congress centre, a stadium, a shopping centre and an entertainments venue. In the words of Brussels Mayor Freddy Thielemans: Neo is a unique opportunity for Brussels and its inhabitants, an exceptional potential for economic recovery and the creation of new employment.
There is no apparent effect on the Trade Mart or the Heysel exhibition halls (the Brussels Motor Show and Batibouw amongst others), but a question mark (to say the very least) hangs over the Mini Europe site and the Kinépolis cinema complex.