You are here : HOME > NEWS > New factories on the cards for Port of Antwerp

New factories on the cards for Port of Antwerp 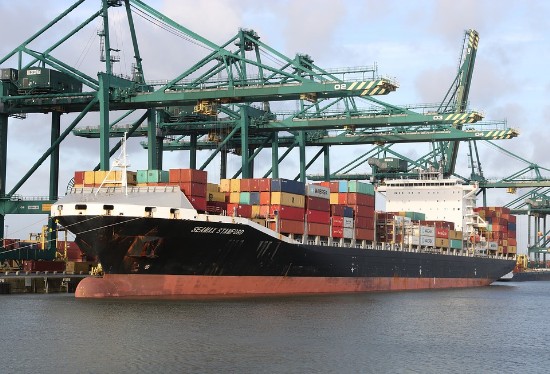 There is potentially good news for the Port of Antwerp being announced by British chemicals company Ineos. It says that it is planning to build two new factories at the port over the coming years. These would be for the production of ethylene and propylene.

In terms of the construction industry, it is expected that up to 3,500 workers will be needed for the construction phase of the factories, with 400 direct jobs following when they are operational.

The announcement follows a similar project put on the table by Borealis (HQ in Dubai) which said last October that it plans to invest a billion Euros in the construction of a propylene factory at the Port of Antwerp.

Belgian newspaper De Standaard quotes Jacques Vandermeiren, CEO of the Port, as saying that chemicals are getting their second wind in Europe. Both of the products mentioned are base plastics, and the same newspaper goes on to point out that certain voices are raising the question of the compatibility of such factories with the ambition of the Flanders Region to be carbon neutral over the coming years.
However, the employment prospects and the impact on the Port will probably mean that these concerns will be met through technology and will not jeopardise the building of the factories.