You are here : HOME > NEWS > Smart cities are for the people

Smart cities are for the people 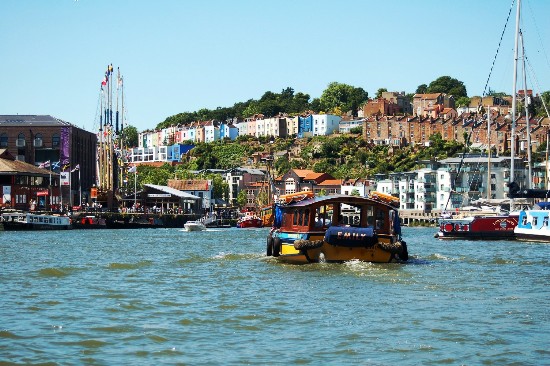 A presentation on the subject of smart cities at Mipim, prove very useful in that it related an over-used term to reality. One of the case studies, that by the mayor of the British city of Bristol, addressed the very pertinent question of what the final purpose is. Marvin Rees, who has been mayor since 2016, started by pointing out that Bristol has been named as the UKs number one smart city by a UK television channel. However, he said, we still have 25% of our children technically living in poverty, or poorly fed.

The point of this rather direct statement by a citys mayor, is that smart cities have to be for the whole of the population, not just for the affluent professionals or the university graduates. All of the great things that smart cities can do have to actually improve the lives of the citizens, all of the citizens. To achieve this, Marvin Rees said that the right questions have to be asked. And for that to happen, the platforms which are created to decide the way forward, have to involve all sections of the population. If the committee/platform/round table only involves the usual mix of professionals, public servants, academics etc., the right questions will never be asked. We have to bring the whole subject back to real life, to the life that the citizens are living. And if we dont involve everybody, we will lose the ability to disagree constructively.

The other two presentations illustrated the diverse nature of smart cities. District 22 in Barcelona has set lout to attract business, more inhabitants and some public sector activities, into a former industrial site. And once again, the important factor is that a smart city is made up of the physical part, the buildings, the parks etc., and the social aspect. It is for people. At the end of the day, the people, the users, are the most important element.