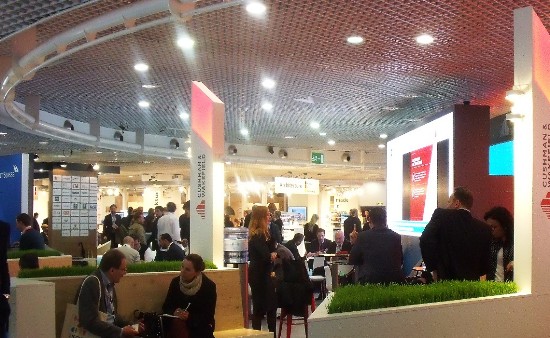 The Mipim Proptech exhibition taking place next week in Paris will be of particular interest to Belgium. Organisers Reed Midem have announced that among the 120 exhibitors will be a Belgian pavilion named Hub Brussels which includes nine Belgian start-ups. Emphasising the innovative nature of Mipim Proptech there will also be the UK Proptech Association with five British start-ups, Paris & Co., with a further eleven and Spanish grouping Icex with seven, among others.

There are two competitions being organised for start-ups: the first edition of the Proptech Startup Europe Awards, and the first stage of the Mipim Startup competition 2020.

Proptech is more than just start-ups, however, and some of the companies which are exhibiting are among the most major in the world, covering the entire real estate value chain from conception to construction, environment, finance and all with a technology focus. Among major names, for example, can be cited Google, Microsoft, WeWork, Schindler and many others.

Pro-realestate will be present at Mipim Proptech and will report on how the real estate sector is embracing new technology.