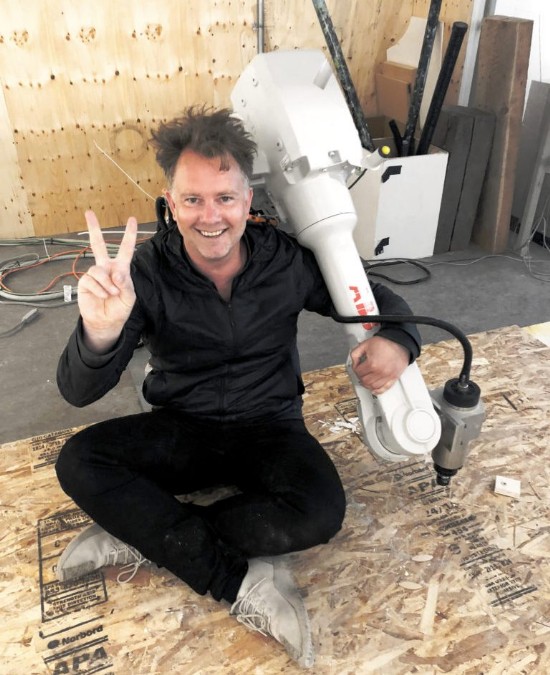 To launch the fourth edition of the be.exemplary competition, urban.brussels invited an architect with a very forward-looking view of the circular economy and the future of the building industry, to make a presentation.

Before looking at the philosophy of Kasper Jensen (3XN Architects, Copenhagen) a word about be.exemplary. Since 2016 it has been stimulating added value architecture by evaluating the criteria of quality architecture, the circular economy, environmental performance and added social value. The different categories mean that all types of construction/renovation can compete to win the subsidies on offer, from small private residences to major office projects. There have been 36 winners so far, and a further 38 entries have been received this year. The winners will be announced in December when the Brussels government  the major sponsor  has examined the dossiers.

Moving on to Kasper Jensen, he started by saying that as people spend 90% of their lives in buildings, the human factor has to come first, and architecture shapes behaviour. As an example of making sure a building can meet the expectations of its users, he showed a light, airy and open bank in Copenhagen, with lots of visual communication and interior terraces throughout. And this has been voted Best Workplace in Denmark for 5 consecutive years. One of the ways in which 3XN architects tests the success of its ideas is by systematically returning to their buildings some time after they are occupied, to learn what the users like/dont like They also carry out large amounts of behaviour research with their partners, and they include non-architects in their own teams.

Getting the attention of people in terms of sustainability and the circular economy, said Karel Jensen, is much easier if you emphasise the word economy. The circular economy is a new way of thinking about sustainability. A central pillar of the circular economy is the re-use/recycling/upcycling of waste materials. Designing out waste is a project undertaken in collaboration with the University of Calgary. To help in this, robots are used to enable old materials to be reformed into new uses. Architects have to go a step further in this process, however. 3XN tests newly formed materials for their chemical characteristics, to make sure they will not be harmful to health in their new uses. Another crucial point, which comes back to the notion of economy is that at the moment, materials are re-used (concrete can be crushed) but the value within these materials is not. Recycling is going to require recycling the inherent value as well. And 3XN does not limit itself to building waste. It has, for example, been able to produce a composite building material from the vines on which tomatoes grow, and which are normally discarded. Look everywhere is the message.

Karel Jensen takes the concept of upcycling to a level most of us have probably not thought of. He refers to a building which is to be demolished as a donor building. The materials within it have to be mapped out so that suitable uses can be found for as many of them as possible. The ultimate objective is to create buildings which are 100% re-usable, and for example the city of Amsterdam has the objective of meeting this criterion for all new constructions, by 2050.

The old way was Take-Make-Waste but now, as we are set to see as much new construction over the next 40 years as has taken place so far, there are simply not the unused resources to do this. So re-use has to be built in from the very start. And it is here that a revolutionary idea emerges: 3XN has created a system which represents a building passport. This digital document contains all the details of what is included in a new building. When the time for demolition comes, this document, which is held in a QR code or similar on the building itself, can be scanned and will enable the building to say I contain 5000 tonnes of concrete, 200 tonnes of steel. In other words, using 3XNs phrase, Build tomorrow with the waste of today. 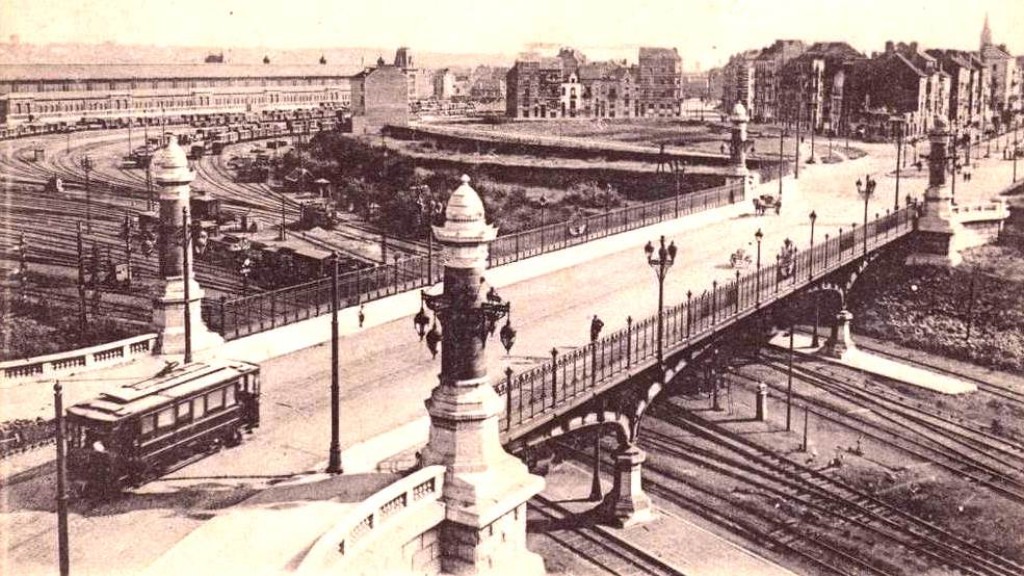