You are here : HOME > NEWS > Realty cancelled in its turn

Realty cancelled in its turn 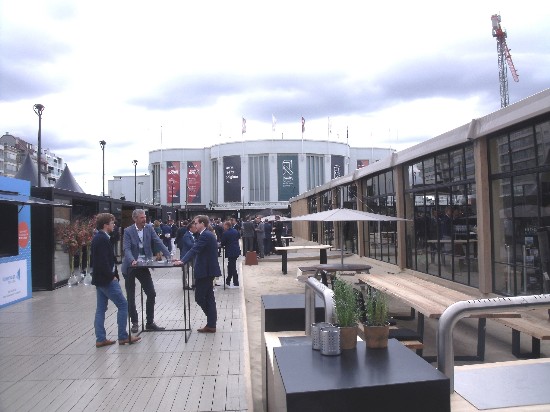 The Realty real estate fair, which for the first time last year was held under its new format and in its new location of Knokke-Heist (where it moved after many years at Tour & Taxis) has just been cancelled. Just before four oclock yesterday, organisers EasyFairs Belgium sent out a press release to this effect.

This decision has been taken by the organisers in light of a recent communal regulation from the local authorities to ban all major events up to August 31st. Realty was scheduled for September 17th and 18th, two and a half weeks later. However, the local authorities have also indicated that a decision concerning events planned for September would be taken at the end of May. It is therefore understandable that with such a degree of uncertainty  on the part of the organisers and the exhibitors  EasyFairs has preferred to take this decision (and to cancel, quite logically, the Immo Invest Days which follow Realty). In its press release, Easyfairs also points out that its long term partner, professional association UPSI, has already decided o cancel all events scheduled for 2020.

In order of original dates Mipim, We Are Real Estate and Realty have now all fallen victim to Coronavirus.
Realestate
Tim Harrup
08-04-2020
Tweet