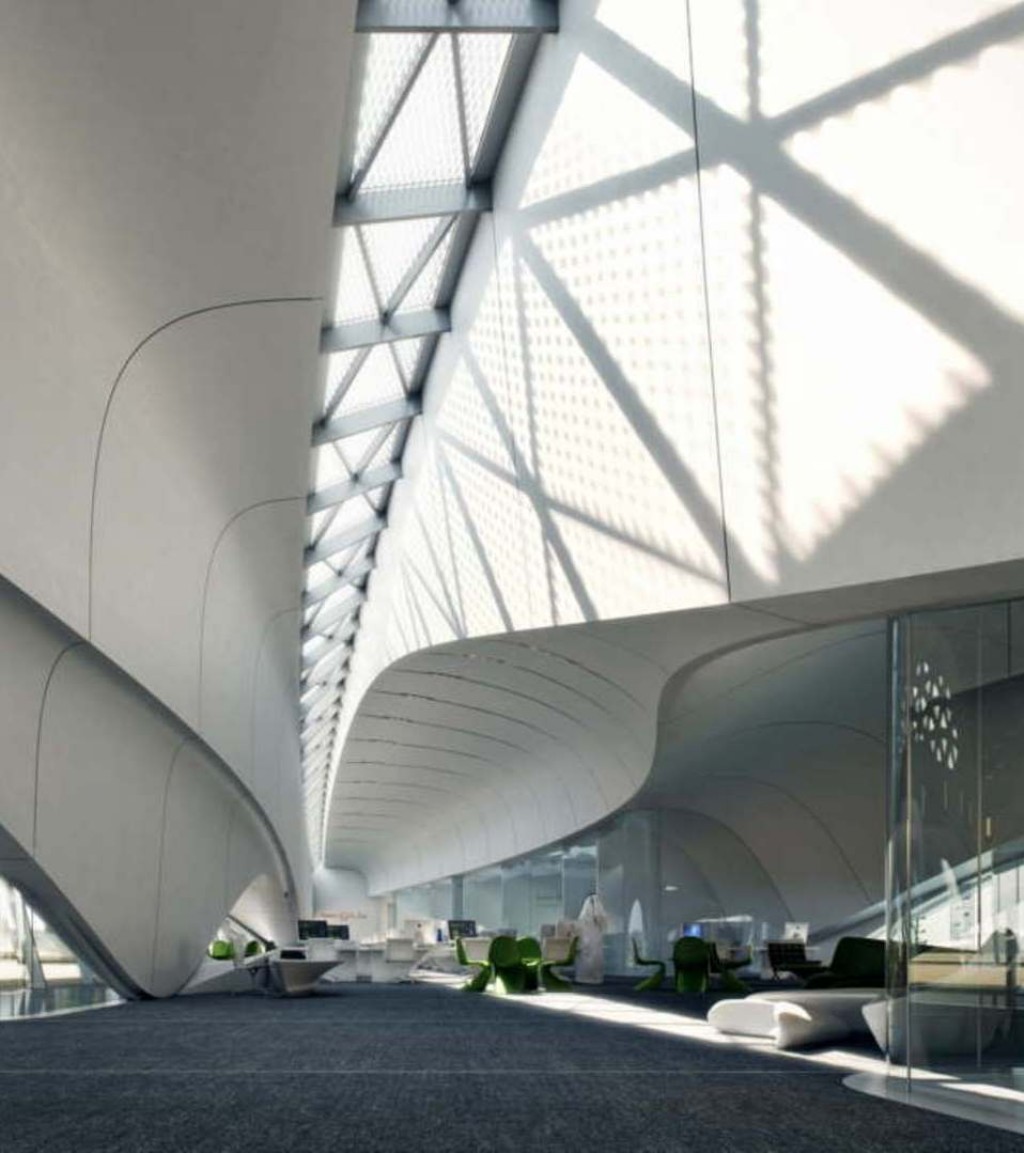 The effect on the way people will work once confinement is totally finished, has been considered by many experts. Now, however, a leading architectural firm has gone further, looking at how this pandemic may affect the way office buildings are designed in the first place. Speaking to English newspaper The Guardian, Arjun Kaicker of Zaha Hadid Architects, based in London and whose founder died in 2016, explains : I think well see wider corridors and doorways, more partitions between departments and more staircases. Everything has been (in architecture up to now  ed.) about breaking down barriers between teams, but I dont think spaces will flow into each other so much any more'. He also alludes to possible legislation to provide for a minimum amount of space per person with similar restrictions for lifts and building lobbies. And he goes on to say that high rise buildings would become more expensive to build and less efficient, which may reduce the economic attractiveness for developers to build tall and super-tall towers either for office or residential use.

The Guardian points out that there is a concrete example of this thinking already underway by Zaha Hadid Architects. The office building created for the Beeah waste management company in the United Arab Emirates has been designed around contactless pathways. This means that employees will rarely have to touch a surface with their hands as they navigate their way through the building. Lifts can be called via smartphones, while office doors use motion detection and facial recognition to open automatically. Blinds, lighting, ventilation and even ordering a coffee from the machine are also controlled by a smartphone.

The potential lasting effect of this pandemic is of course yet to be seen, and the Guradian quotes an opposing view, that of Christos Lynteris, a medical anthropologist at St. Andrews University: Pandemics have their own temporality. Panic dissipates very quickly and people rarely follow up.

But we may consider that one thing is likely to be certain. Architects will at least think twice before putting pen to paper, and client demands may become more stringent.
Realestate
Tim Harrup
18-05-2020
Tweet