You are here : HOME > NEWS > Residential sales - the effect of the crisis

Residential sales - the effect of the crisis 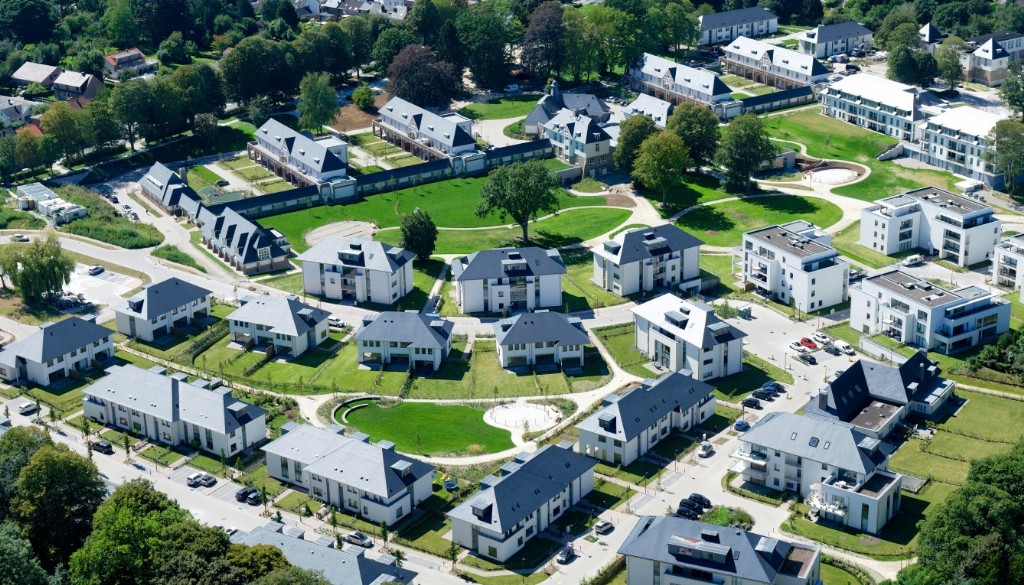 It is no surprise to hear that the residential market has been severely impacted by the covid-19 crisis. Now, however, the quarterly report by the Belgian notaries association has been able to put some figures to this. Firstly, the number of transactions recorded during the period has not been so low since 2015  it fell by 16% between April and June. There however are already signs that private buyers are active once again, but investors are said to be much slower in coming back to the market.

There are also differences in the degree of impact of the crisis according to region. Brussels and Flanders both saw a drop of around 17% in activity, while in Wallonia the figure was only 12%. And in Wallonia there is another substantial variation: Brabant Wallon suffered the most, down by 15%, while the provinces of Liège and Namur recorded very modest downturns of around 3 to 5%.

The effect on prices has also been felt, but not to the same degree. The average price of a house in Belgium continued, indeed, to climb, but by only 2%, its smallest increase for five years. The average price of a house in Belgium is now around 265,000 Euros, but has only just topped the 200,000 mark in Wallonia. It is also interesting to note what types of homes are bought in the regions: in Brussels, there are two apartments bought for every house, while in the other regions the balance is the opposite. In Flanders house sales outstrip apartments by three to one, and in Wallonia by four to one.
Realestate
Tim Harrup
14-07-2020
Tweet