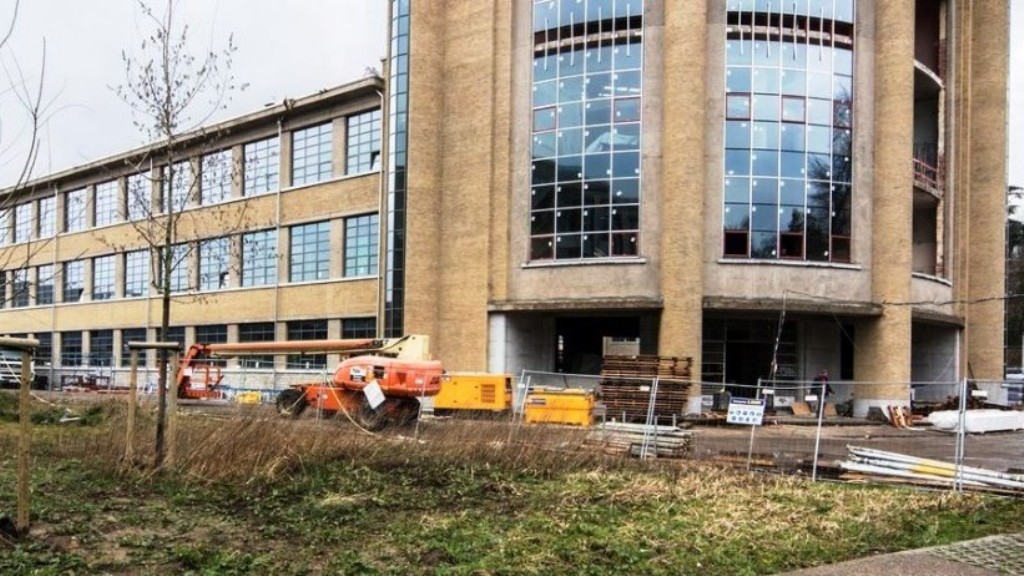 A major residential scheme in Liège has taken a further step forward. The City of Liège has just given its approval to continue with the transformation of the former Mechanical Institute at Val Benoît. This will accommodate 232 residential unit destined for university and post-graduate students.

Investment fund SOGEPA, specializing in assisting Walloon firms in redeployment projects, is taking part in this operation. The project itself will see the interior courtyard of the complex, originally constructed in 1932, vegetalised and become home to a number of collective services accessible to all. The overall site extends to 8 hectares and was in earlier times occupied by a Cistercian abbey. The whole site will eventually be regenerated.

Most recently having been the campus for Applied Sciences of the University of Liège, the building was left abandoned until 2006, since when a number of reconversion projects have been proposed. Within this context, the civil engineering building was renovated in 2016, while the Mason building was recently converted into a café named O!. The latest development comes under the auspices of Antwerp-based developer Life, whose proposition for 232 residential units has been approved (a previous proposition from the Walloon Region in 2017 scheduled 247 units for students only).
Realestate
Tim Harrup
28-07-2020
Tweet