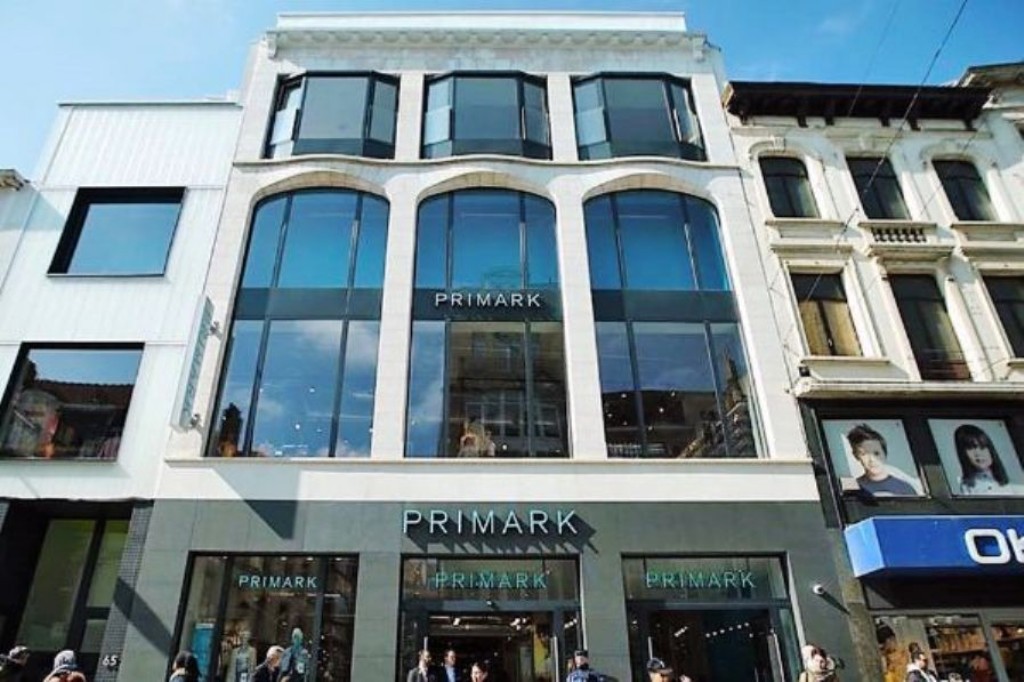 There has been a major retail transaction in Brussels. Union Investment has acquired a commercial building in Brussels for special fund UII European. Along with a property in Madrid, these are the first two retail properties to be added to the fund.

The commercial building is located at Chaussee dIxelles 63 - 65 in the rapidly developing uptown district, which along with the Rue Neuve (downtown) is one of two city-centre retail districts in the capital. This refurbished shopping area, which was pedestrianised in 2018, has a footfall of over nine million visitors a year and is one of the most popular shopping destinations in the city. Further development is planned to radically change the adjoining Toison dOr and Boulevard de Waterloo, to create a shopping hub to rival the Rue Neuve.

The building was completely redeveloped in 2017 and 2018 by the seller, Redevco, and comprises 9,409m² of rental space. The main tenant is Irish discount fashion retailer Primark with 5,959m² of retail space split over three floors (ground floor to second floor). Its lease runs until October 2033. The remaining space is taken up by six apartments on the third and fourth floors of the building. They are leased to a single tenant, Comme chez Toi, for use as social housing until March 2034.