You are here : HOME > NEWS > Retail activity - some surprises 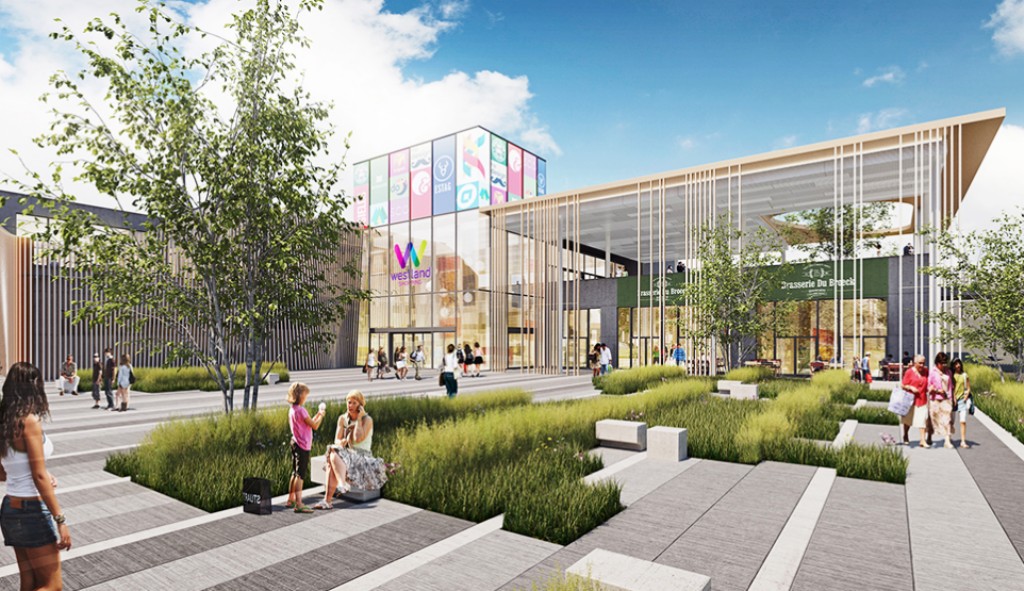 Alongside its report into the Flanders office market over the first half of this covid-affected year, real estate advisor CBRE has analysed the situation for retail real estate across the whole of Belgium.
Realestate
Tim Harrup
10-08-2020
Tweet