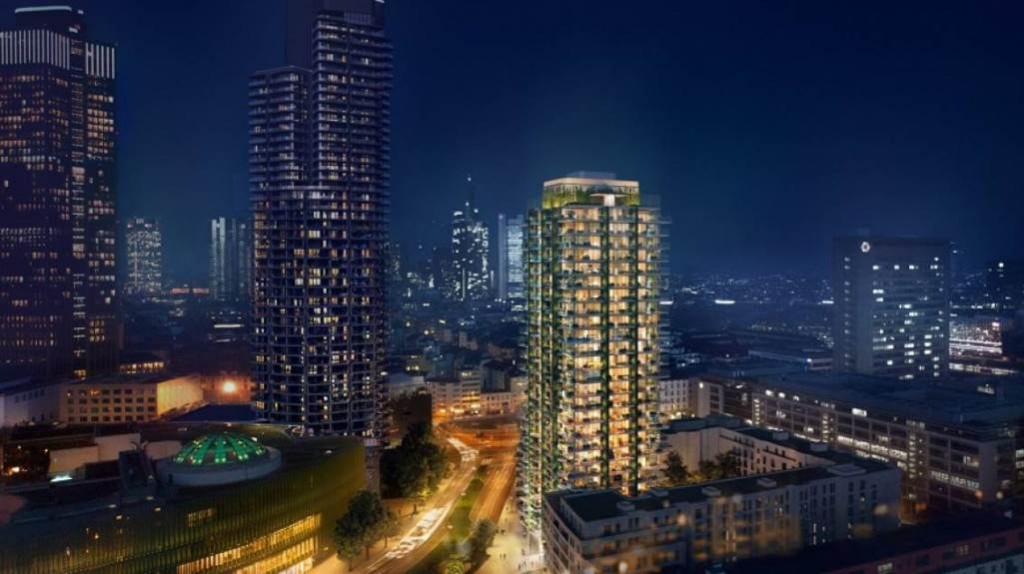 There is a substantial amount of continued activity by Belgian real estate companies outside of our borders. In this latest report we highlight three such companies and their latest moves in Spain, Germany and Romania.

Investment trust Xior Student Housing, firstly, has acquired a student residence in Granada, in the Andalusia region of Spain, from, Amro Real Estate Partners. The transaction is reported to be for a sum of 37 million. The asset, located on the University of Granadas Cartuja campus and a five-minute walk from the city centre, was purchased by Amro Estudiantes as a development site in 2018. It comprises a recently completed 354-bed student accommodation scheme. The modern complex includes en-suite bathrooms for each bedroom, study areas, a library, canteen, laundry, 100Mb Wi-Fi and sports facilities including a swimming pool, football pitch and paddle tennis court. Amro will continue to operate the asset for an initial two year period under its Amro Estudiantes operational brand.

Moving to Germany, Immobel (via its Luxembourg branch) is reporting that it has high hopes for a project in Frankfurt. The company says that for its first project in Germany, the Eden Tower, it has the ambition to create one of the highest green residential façades in Europe. The project is well suited to the population of Frankfurt, where there are a high number of young professionals looking for their first home in the city or an alternative to hotels are the words of developer Muriel Sam.

In Romania, finally, Atenor has stated that it has implemented funding of 80 million Euros for its 75,000 m² Hermes Business Campus (Bucharest). Through its Romanian subsidiary NGY Investment, Atenor has signed this financing with Deutsche Pfandbrief (Pbb) and Erste Bank, two international banks active in Central Europe. This funding is for a period of 5 years (2020 - 2025). The scheme is located just across the road from the district's main metro station and along the Dimitri Pompeiu Boulevard, north of Bucharest. Hermes Business Campus enjoys good accessibility and immediate connection to airports. The campus is home to tenants such as business process operations, DB Schenker, Luxoft, Lavalin and Mondelez among others. The development is certified 'BREAAM Excellent'. Atenor has also stated that it is maintaining its intention to proceed with the sale of this asset, in accordance with its general policy.
Realestate
Tim Harrup
11-08-2020
Tweet