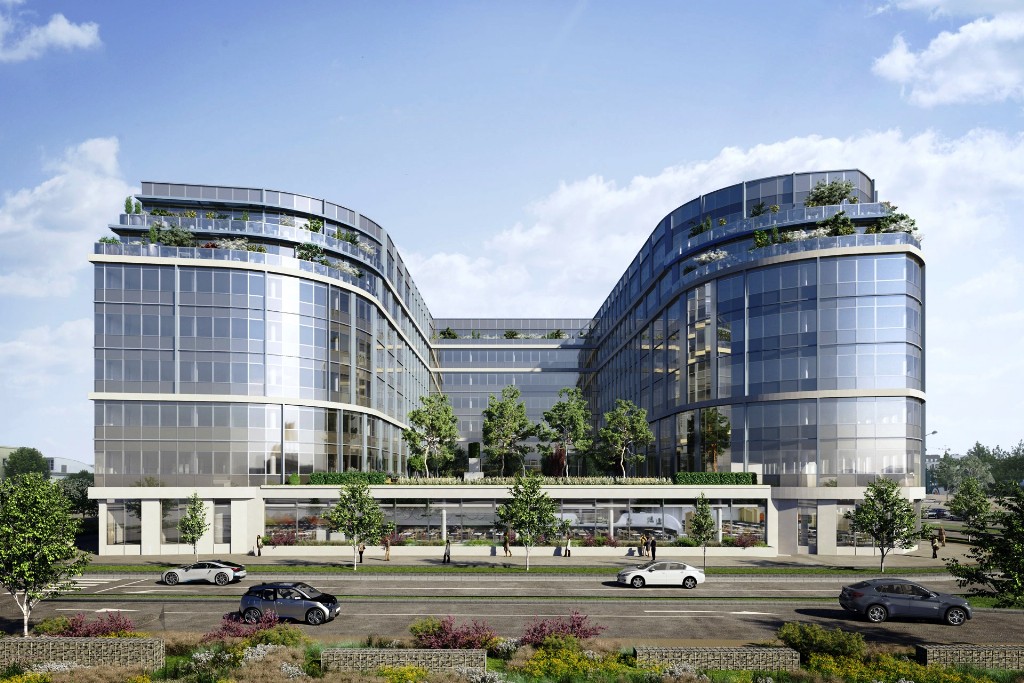 At its press conference to present its half yearly figures yesterday, Atenor gave considerable insight into its current strategy and how this translates into its portfolio and development decisions.

Firstly, a word about the figures: the consolidated net result for the first half of 2020 amounted to 19.6 million Euros, compared to 6.3 million during the same period in 2019. CEO Stéphan Sonneville was totally confident that the full year would again enable a dividend of  2.31 to be paid to shareholders at the end of the year, which equates to a return of 3.80%, vastly superior to bank interest and most other types of investment
Realestate
Tim Harrup
04-09-2020
Tweet