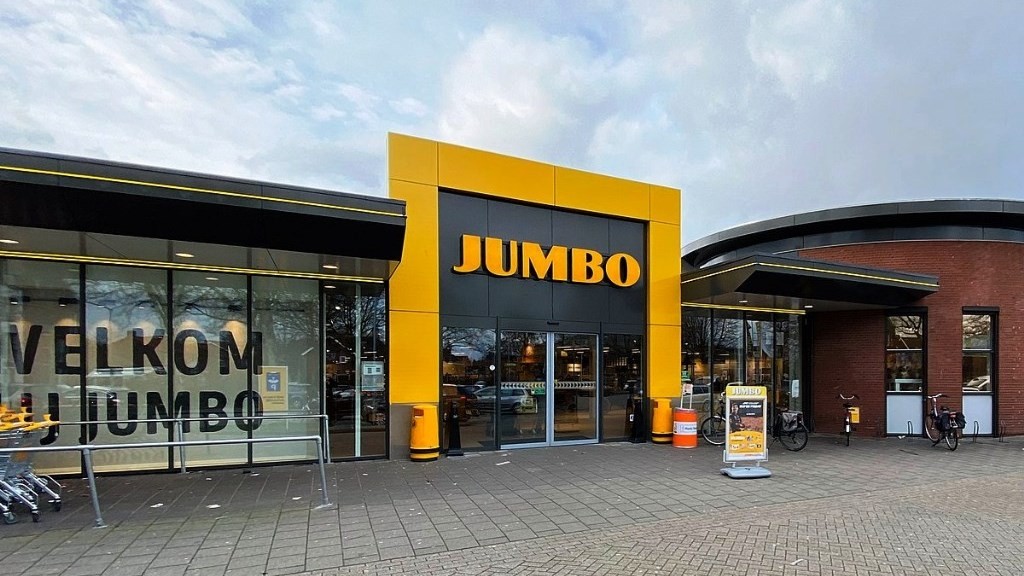 Already with a presence in the Flanders region, Dutch supermarket chain Jumbo has announced that it is continuing its expansion to the regions of Waasland and Hasselt. The brand will open brand new stores in Beveren and Sint-Lambrechts-Herk at the end of 2020. The store in Beveren will be the first Jumbo store in the province of East Flanders, while that in Sint-Lambrechts-Herk will be the third Jumbo store in the province of Limburg, following the stores in Lanaken and Pelt. The new stores will offer employment to 70 local employees.

Peter Isaac, Managing Director of Jumbo Belgium, comments: We want to grow to around a hundred Jumbo stores over time and to achieve this ambition, we are actively looking for employees in all provinces of Flanders. In this way, we can introduce people throughout Flanders to the Jumbo formula. I am confident that we will get this done.

For the record, Jumbo is a chain operating in the Netherlands and Belgium. It is part of the privately owned Van Eerd group, which was originally a grocery wholesale company, established in 1921. On 18 October 1979, Jan and Anita Meurs opened the first Jumbo supermarket in a former church building in Tilburg. It is said to have been named after the elephant Jumbo as a response to the name of a local rival store called Torro (bull), which belonged to Van Eerd. The brand is the second largest supermarket chain in the Netherlands after Albert Heijn, with over 650 stores.
Realestate
Tim Harrup
07-09-2020
Tweet