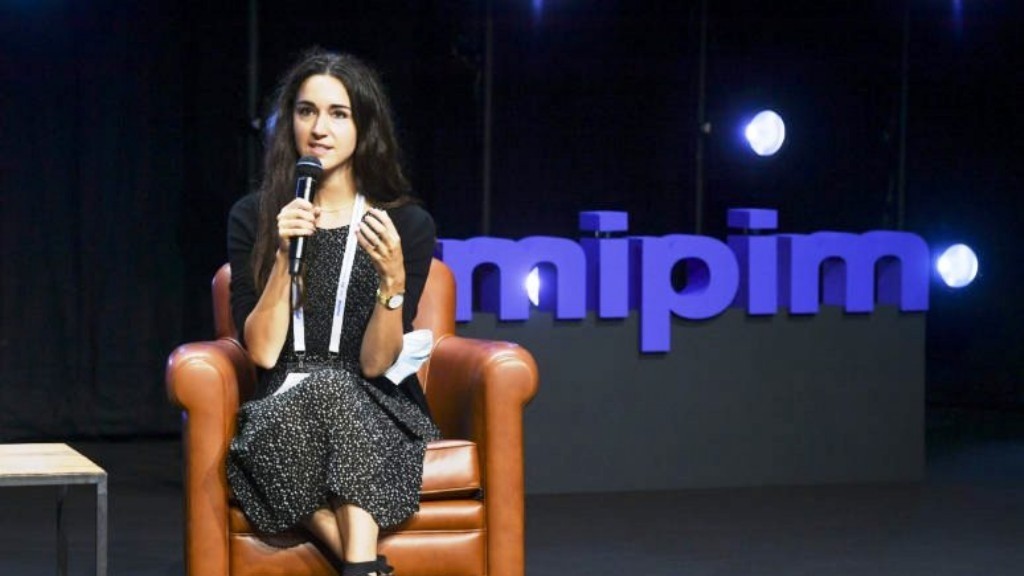 Despite the ongoing crisis which is in particular affecting Paris, delegates came together at Le Centquatre for Day One of Propel by Mipim, where innovation in the property industry was the theme for many expert speakers. One of the first sessions was Countryside: the future? in which Samir Bantal of OMA tackled the urbanization trend from the other side. Bantal examined the increasing levels of disconnect between the countryside and its traditions. The countryside is increasingly inorganic, a place where workers now take pride in technology and efficiency. The switch from organic to inorganic forms the basis of our study, he explained. He also noted that only 2% of the worlds surface is made up of cities, although they consume 70% of the worlds energy and are responsible for 80% of the worlds CO2 emissions. Moving forward, a more sustainable vision will be necessary for a harmonious future. Following this was the transforming power of innovation. A panel discussed how their respective incubator projects had brought start-up culture to the parent companies, enabling them to benefit from disruptive business models and quick-learning mechanisms. In parallel, they were able to enjoy corporate assets and support. The first European stage of the Mipim start-up competition also took place later in the day. An obvious topic was the impact of the health crisis on proptech investment, and what is creating the proptechs of tomorrow. One of the panel members, Roxanne Varza (photo), Director, Station F, commented: Its an exciting time to be in Proptech. People are radically changing their mindset as to how they work, how they see space. Theres also a really big movement in values, as the crisis touched peoples health. Another contributor, Faisal Butt of PI Labs, said: The pandemic doesnt change what we do, but provides a tailwind. A lot of our companies are beneficiaries of the crisis the fact that a lot of change will come out of this shouldnt surprise! To close, two pertinent insights into the evolution of real estate. Méka Brunel (Gecina) described a radical shift in the use of space. Office size, even signage used to be defined by the ego of the CEO. Thats not the case any more. On the other hand, our homes have now been transformed into offices, schools, malls. Thats a big change. And Brendan Wallace (Fifth Wall) suggested: Real estate as an industry has a huge role in sustainability. Theres a significant high-impact footprint in the hands of the few. When we empower our buildings, their contribution will improve. Materials tech is an exciting frontier.